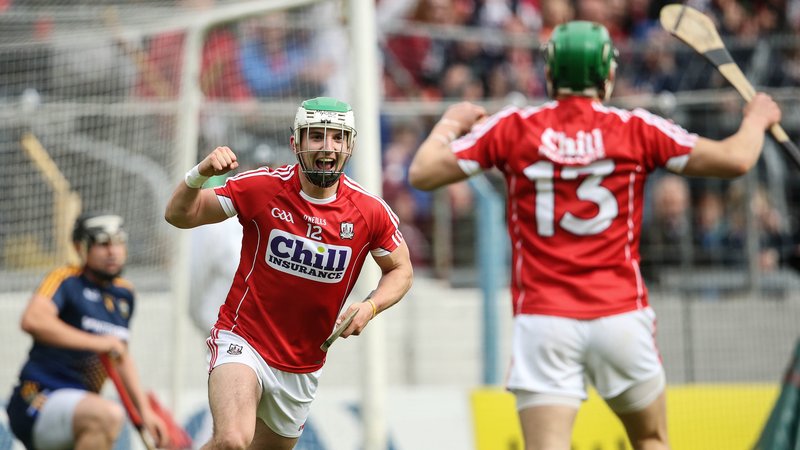 The first shock of the summer occurred on Sunday last when reigning Munster and All-Ireland Champions Tipperary were dumped out of the Munster Championship and will now play in the qualifiers in July. To be fair to Cork they were much the better side on the day and they looked hungrier to win. Kieran Kingston will be delighted with the response of the five debutants in that game, while Conor Lehane and Pat Horgan also were in good form. This game has now thrown the championship race wide open in my opinion.

Cork were 7/2 outsiders to win the game and they started well with a free from Lehane, Callanan responded well for Tipperary. Noel McGrath then had an excellent goal chance but his shot from the boot just went narrowly over Anthony Nash’s crossbar. It was the turn of 2016 captain Brendan Maher then to get on the scoring act as he soloed through the heart of the Cork defence only to have his shot touched over the bar. The teams then traded points at will with Luke Meade, Lehane and Horgan coming to the fore for Cork, while Michael Breen at centre forward for Tipperary got some excellent scores, incidentally he would finish with 0-06 from play. The sides went in level 0-15 each at half time. The second half was much of the same with both sides trading scores. However, Shane Kingston on 42 minutes got the Rebels opening goal, however Gleeson should have saved it.

Tipperary did respond with a goal of their own though. Callanan found John McGrath with a superb Crossfield pass and the Loughmore-Castleiney club man buried the ball in the corner of the net, Breen then landed another few points to put the Premier in the driving seat and leading by a point. However, man of the match Lehane showed the steel and grit that was in this Cork side and he scored a wonderful point from the right wing, before Kingston again pointed. It was Michael Cahalane who was the hero as he scored the decisive goal to leave Tipperary chasing the game. It was Kieran Kingston’s charges that played with pride and passion to book a semi-final with Waterford next month.