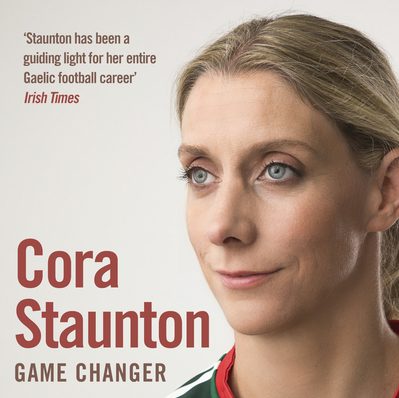 Speaking on this weeks SportsGirls Podcast Nadine Doherty while reviewing Cora’s new book felt it a little disappointing that Cora didn’t use the chance either on The Late Late Show or in the book to address her sexuality in the right manner for young girls.

“I felt there was a bit of a mixed message sent out and I think she had an opportunity to maybe address this in a better manner, I think it actually sends a mixed message to young girls that might be struggling in that area”

Doherty former Westmeath Ladies coach and All Ireland winner with Donegal felt that Cora saying she wouldn’t go to gay bars rather choose a straight bar to meet her friends instead, sent out a

Listen to to the conversation HERE

Sportsgirls Podcast Returning Next Tueday – Make Sure To Subscribe