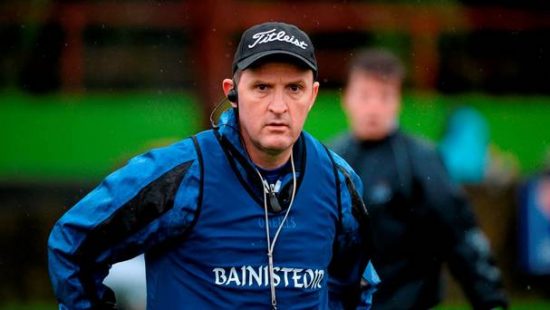 6 New Gaelic Football Managers ahead of the Allianz Football League

As the pre-season tournaments are in flow, I have decided to tell our viewers at Sportstalk.ie the 6 new managers that will be on the sidelines this year for their counties league and championship campaigns. After a lot of talk over the autumn and winter months there has been notable moves and some unexpected appointments. However, now that all the inter-county positions have been filled it’s time to look ahead. The new managers are in counties Meath, Wexford, Leitrim, Cavan, Laois and Limerick.

Football Championship Preview-Dubs to complete 4 in a row