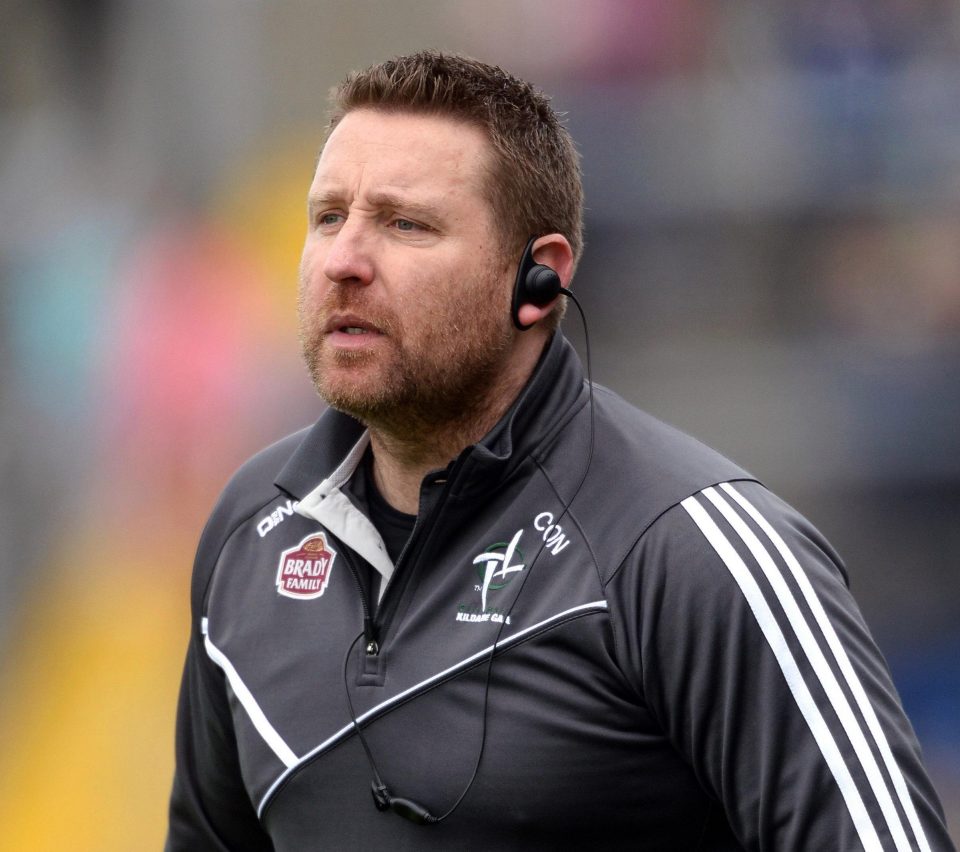 As the fallout from yesterday’s decision to play Kildare and Mayo in Croke Park on Saturday as part of a double-header with Cavan and Tyrone, Kildare still remain clear that the game will go ahead at St.Conleth’s Park, Newbridge. Kildare are rightly angered by the decision to move the game to a neutral venue, when the GAA had initally said that all teams drawn out first would get home advantage. To change this, no matter what size of stadium is supposed to host the game, seems entirely unfair.

Feargal McGill, the GAA’s director of games administration has said:

“The game has been fixed for 7pm in Croke Park, and that is not going to change under any circumstances. We fully appreciate where Kildare are coming from. We don’t take home venue off of a team lightly. However, health and safety has to come first. It’s that simple. The last thing we wanted to do was take this out of Newbridge, but we simply had no choice. There is no room for manoeuvre, not when it comes to health and safety. If Kildare don’t show up in Croke Park on Saturday at 7.00pm the game will be awarded to Mayo.”

However in an official statement  yesterday the Kildare County Board made there feelings clear:

“Kildare GAA would like to explain the chain of events that has led to the CCCC announcing Croke Park as the venue for the All-Ireland SFC Round 3 Qualifier between Kildare and Mayo, and to state that the team will not be in attendance, as the game should be taking place at our county grounds, St Conleth’s Park.

It was with great delight that we greeted a home fixture in this morning’s draw, a fantastic reward for the loyal supporters who have travelled to Owenbeg and Longford for the team’s recent Qualifier successes.

It is an attractive proposition too for team management, players, sponsors, the business people of Newbridge and surrounding areas, and all of the stakeholders of Kildare GAA.As soon as the draw was made, we were in contact with Newbridge Garda Síochána immediately and they were happy with the fixture going ahead, their only request being that it throw in at 7pm, given the influx of people to the area due to the Irish Derby taking place at Curragh Racecourse at 5.15pm.

Having received the backing of the Gardai, we sent an email to the CCCC advising them that we would have no difficulty in hosting the fixture as an all-ticket affair and were already putting plans in place to do so.

We informed the CCCC of the advice surrounding the 7pm throw-in, and advised them that the Management Committee of Kildare GAA, on behalf of our loyal supporters, respectfully expected that the CCCC would fix the game for Saturday, June 30th, at St Conleth’s Park for 7pm and we had no issue with adhering to the criteria for St Conleths Park as previously agreed with the National Facilities/Health & Safety committee

We were asked to provide an alternative venue, an invitation we declined because Kildare are entitled to the home venue as per the draw, and were in the position to do so within all criteria of health and safety, and to the satisfaction of An Garda Síochána.

The Management Committee of Kildare GAA has been in constant contact with Kildare Senior Football Manager Cian O’Neill. We are all on the same page, adamant that the game take place in Newbridge as the draw dictates.

When notification arrived that the game was fixed for Croke Park, we informed the CCC that we would not be fulfilling that fixture, because it was a home draw for St Conleth’s Park.

This decision does not make sense to us, as we have already hosted attractive Division 1 fixtures this year.

There is also the concern as to the implications were Kildare to qualify for the so-called Super 8s series. The major selling point of this format was that each team would have one major home fixture. Does this now mean that we in Kildare would be denied that right, were we to qualify?

We are not attempting to do anything that contravenes health and safety regulations. We can cater for the fixture St Conleth’s Park and it will not cause undue congestion in Newbridge.

As the management committee of Kildare GAA, we have a responsibility to our team management, players, supporters, sponsors, businesses and every stakeholder in Kildare GAA to insist that we be allowed fulfil the home fixture we are entitled to.

On RTE News yesterday, Kildare manager Cian O’Neill stated that they would be preparing for the game to be in Newbridge as originally thought:

“We were all ready for Newbridge at St Conleth’s Park for Saturday evening at 7 o’clock.
We’re coming off the back of two tough journeys, up to Owenbeg in Derry then in Pearse Park in Longford at the weekend.
To get a home qualifier for round three was a real positive for us, for the players in particular and most importantly for the fans, in terms of the travel they’ve had to undergo the last number of weeks.
For that to be pulled from underneath your feet for no apparent reason, no reason I’m aware of that makes any logical sense, is bewildering.
We were drawn fairly and squarely, we were pulled out first.
The rules clearly state that the first team drawn out has a home venue… and that’s exactly where we’re going to be on Saturday night. We’ll be in St Conleth’s Park, togged out, ready to go.
That’s our home venue. We earned it by winning the last two matches on the road and that’s not going to be taken away from us.”

“The decision to move this game from its original venue of St Conleth’s Park to Croke Park is unacceptable. Not alone is it unfair to the Kildare team but it is also unfair on the Mayo football panel who are now expected to make alternative travel arrangements having understood that the game was fixed for Newbridge.
Changing the rules with regard to match venues  at the 11th hour without any regard to the players affected is not fair or reasonable. Players deserve better and the GAA should respect their own rules in this regard.”

In my opinion it would be great to see Kildare stand up to the GAA, who for whatever reason have changed a rule which was still in place after yesterday morning’s Qualifier draw.

A Kildare press conference called by Cian O’Neill will take place at 5pm this evening. After that we may know more about whether Kildare are going to stick to their guns or whether the GAA will win out again!!!