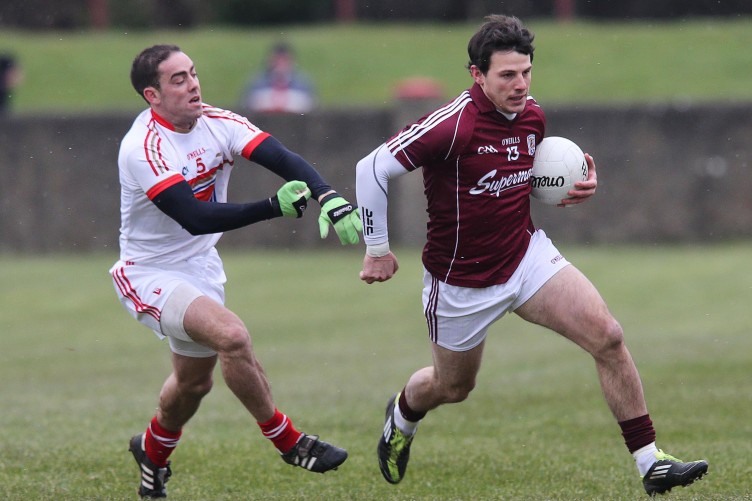 An intriuging battle in store in Cusack Park, in a game that will already be a four pointer for the two sides involved.

Clare were seconds from victory in Celtic Park last weekend, with a late Derry point snatching a share of the spoils.  A win here for Colm Collins newly promoted side will leave them midway to safety with three points from the opening two rounds. A loss though and suddenly the pressure will come on.

Similarly for the Mournemen, nothing less than a win will suffice. A disappointing loss at home to Fermanagh in Round One leaves Down staring down the barrel of relegation, with tough trips to Derry and Fermanagh to come. Unless they can bring two points from Ennis on Sunday, it could be a long few weeks for the Northeners.

Another tough game to call in what is an extremely even Division Two. Fermanagh will be bouyed by last weekends win in Newry which sees them sitting in the promotion spots after the opening round. Tomás Corrigans free taking will once more be crucial for Fermanagh, as they look to make home advantage count.

Galway meanwhile will be looking to build on a draw with Cork in Salthill, in a game that swung here there and everywhere. The Tribesmen were disciplined in defence, conceding just 0-2 from frees. If they can replicate this, and avoid coughing up goal chances, they should have enough to come through.

A game that wouldn’t be out of place in Division One as two heavyweights clash in Newbridge. The Lilywhites will be pleased to have inflicted a 10 point defeat on neighbours Meath in round one. Cian O’Neill would have demanded a response after watching his side beaten by Dublin’s third string in the O’Byrne Cup.

The Rebels will be hoping to pick up more points on the road as they bid to bounce straight back up to the top tier. It’s been a difficult 12 months all round for Cork GAA, who look as if they are ready to make the doubters eat their words.

They should pick up the first win of the campaign, if they can avoid coughing up goal changes to a clinical Kildare forward line.

Two sides meet in Navan desperately needing points on the board to avoid having to look over their shoulders at the drop for the rest of the campaign.

Meath will be hoping to show their home support that the pride of the Royals lives on, having not seen the top tier of the league so far this century.

Derry are hurting from the absence of the Slaughtneil contingent, and will find the going tough unless they can pick up the points here.

It looks set up for a home win for Meath, but they will have to be patient in breaking down a stubborn Derry rearguard