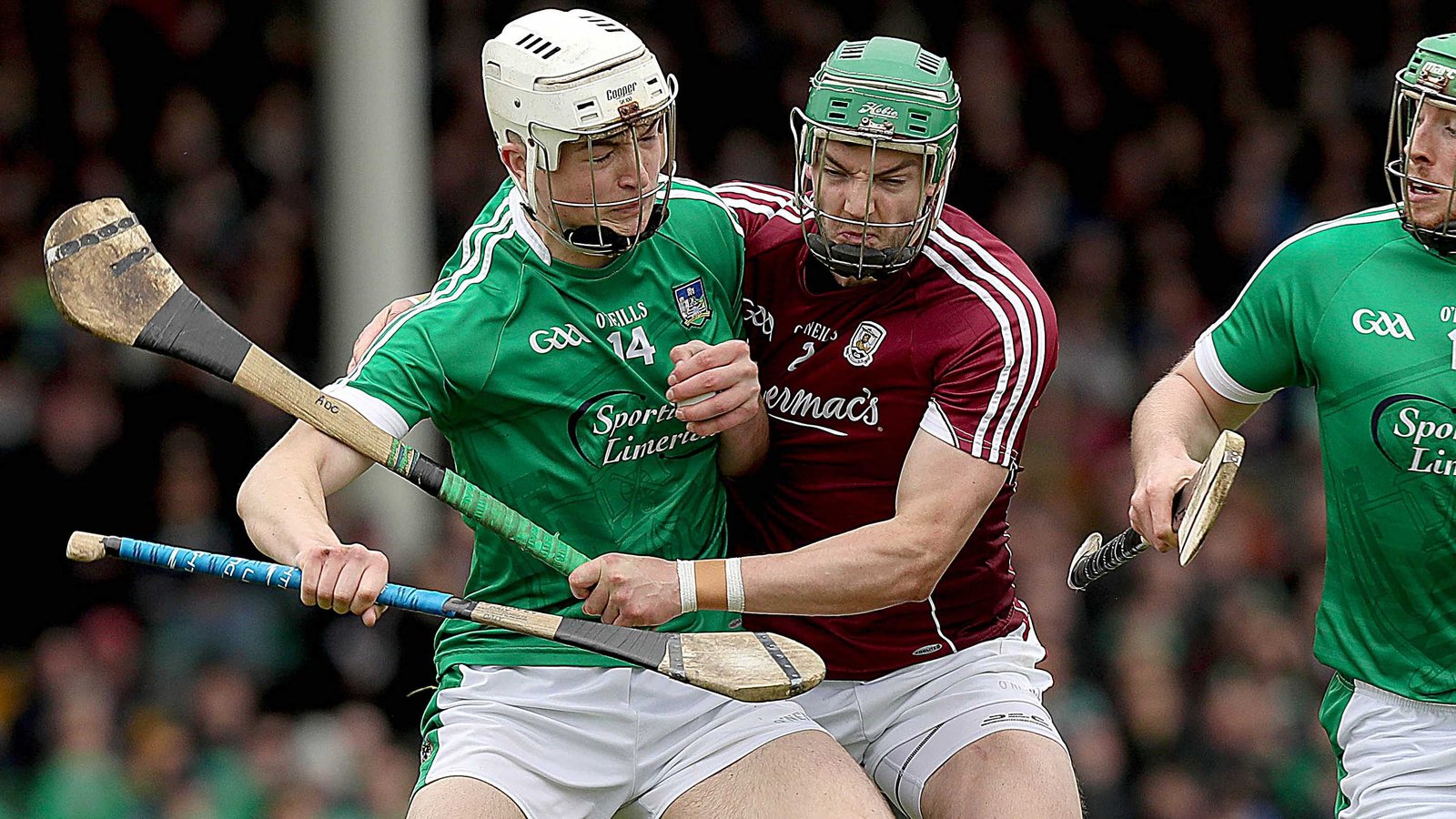 A couple of conclusions from last week’s hurling action. The first one being that…well,
Division 1B isn’t that bad is it? 3 games were played last weekend and all of
them were won, by the ostensibly lower ranked side. In 2 cases convincingly so.
The other featured a side who won away in Tipperary for the first time in 73
years.

Not only that, but the fourth team that will join them in the semi-finals, is only the
Division 1B champions from the year previous. The same side (Limerick) are
current All-Ireland champions, having beaten the defending ones (Galway), who
have also been a solid Division 1B side for the last number of years.

There had been much hand wringing about how being in the lower division cripples’ certain
counties, but can we actually now deduce that playing in Division 1B is the
best thing that ever happened to them? It seems that, the unfortunately now
defunct division, had the perfect blend of confidence boosting/experimentation
opportunity fixtures, with a couple of testing big games thrown in. Therefore, by the
form-line of the last 2 years, should we expect another 1B team to be
triumphing in Croke Park come August?

And while we’re at it, can anyone remember the last time there was none of the big 3 (Tipperary, Cork, Kilkenny) in the National Hurling league semi-finals? If we needed any further proof of hurling’s current competitiveness, then this year’s National league is surely it.

The second conclusion that came out of last week’s fixtures was the resurgence of Dublin
hurling. Now granted, this is not necessarily news. Certainly, after the
wilderness that was the Ger Cunningham years, last summer’s championship
performance indicated this was a side that was on the rise. Dublin lost 3 of
their 4 games by a puck of a ball. And whatever about their Leinster
compatriots fearing them, the rest of Ireland (ie Munster) better watch out too.

So how much cause for concern do Limerick have? Well quite a bit, on the basis that they
beat Tipperary without the likes of Conal Keaney, Liam Rushe, Daire Grey, David
Treacy, Oisin O’Rourke et al, all valuable members of the squad. There’s
certainly no shortage of depth to this Dublin panel. And they did it by
grinding it out in the final stages, unlike last year’s championship when they
seemed to die a death just as the bell was about to toll.

On saying that, Tipperary did shoot 18 wides to Dublin’s 6, and there’s also the very
pertinent point that, well…are Tipp that good really? I mean, I know we like to
think they are, because of their abundance of “marquee” forwards, but is that
just a smokescreen for a drastically underachieving side? Certainly, this
Limerick outfit seemed to have very little trouble disposing of them in either
last year’s championship, or this year’s league.

So we know it’s a very crude basis for analysis, but perhaps Tipperary are key to understanding
this. If we are to use this year’s league as a benchmark, then Limerick beat
Tipperary by 7 points and Dublin did so by 1. So Limerick by 6 then?

Dublin are improving and have a fine squad? Undoubtedly. But they’re coming up against the
All-Ireland champions who have gobbled all before them over the last few
months. An All-Ireland winning side with an even more impressive squad depth
than they have, and with a seemingly completely clean bill of health. So while
they’ve done fantastically to get here, if the Dubs manage to keep it close, then
that will probably be a successful afternoon. 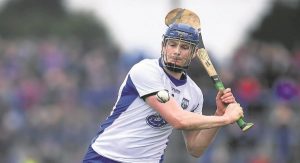 This is as good as a home game for Waterford. Well, considering the farcical nature of the
Walsh Park situation last year, this probably could have been a home game at
some point. Granted geography never won a watch for anyone, but it’s a fair bit
easier to get to Kilkenny from Walsh Park (42 minutes), than Pearse Stadium (2
hours 40 minutes).

So there’s probably going to be a fair few more people travelling northwards than
eastwards this Sunday. Maybe this is all a straw clutching inference. Grounds,
supporters, don’t win games: players do, but for some reason Nowlan Park has
never been a happy hunting ground for the Tribesmen. Indeed, they’ve only won 1
of their last 7 matches there. Although the fact they were playing Brian
Cody’s Kilkenny in their prime for most of those ,may not have helped.

So while obviously this is not a home game for the Deise, the fact that this is in
Kilkenny, is probably more of a benefit to them than their opponents. What else
could be seen as a Waterford advantage? The fact that they beat their opponents
in the same fixture only a month ago? Well, yes obviously, but how much can be
read into that is quite another thing.

The fact is that game in Waterford a few weeks ago was a bit of a lottery. The ferocious gale
meant that the visitors were well in front at half time and though the home
side battled back admirably, it was only a last-minute Shane Bennett goal that
eventually nudged them over the line. And of course, there was nothing really
on the line in that fixture.

Things are a bit different now though. The fact that now some tangible silverware is in
sight, means there will be plenty of motivation on both sides to lay down a marker.
Indeed, given this is Pauraic Fanning’s first season and last year was a bit
of a wash out for them, you’d expect that Waterford are even more keen to
secure a trophy than the Tribesmen. And in fairness to them, they were mightily
impressive against Clare last week. There’s only one caveat though: Galway were
equally, if not more impressive against Wexford in the second half.

On saying that, Galway do have some concerns too. It looks like Pauraic Mannion and Aidan Harte will be ruled out, but what was so encouraging about last week, was how the side won convincingly with only 6 starters from last year’s All-Ireland final. It’s as if Michael O’Donoghue has realized that a lack of freshening up his side, and instead playing men who weren’t fully fit, was one of the key reasons they didn’t complete the 2 in a row. All the while, Joe Canning seems to be getting better with age. Whatever about winning the 2017 hurler of the year somewhat easily, his performances over the past year and a half,have really cemented his status as an all time great.

So it’s a massively intriguing game and one which could show how much Waterford have advanced, but the lingering suspicion is that there just seems a little more in the Galway locker than the Deise one. So does that mean a repeat of last year’s All-Ireland then? Featuring the top 2 sides in the country? Hmmm. I guess the league isn’t that unreliable a barometer of form after all.