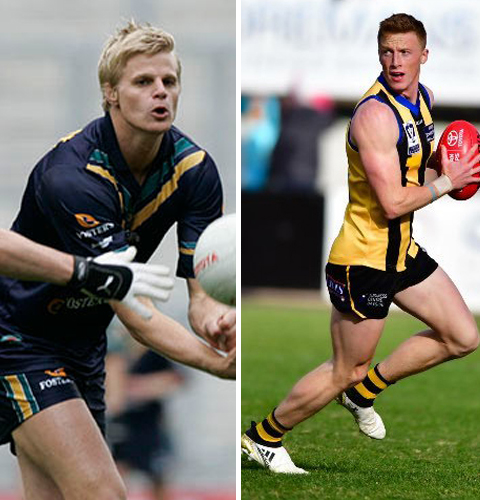 St Kilda’s rookie Ray Connellan gives us a insight into club legend Nick Riewoldt, for anybody that doesn’t know who the man in question is take a look at the clip below and you will remember him from the International Rules series a couple of years back, but basically he is the Roy Keane of Aussie Rules and especially St Kilda’s.  Ray explains what it is like to be training alongside such an athlete and man dedicated to his craft with over 300 Aussie Rules games under his belt.

Sean óg has followed his career path ever since marking him in the 2004 International Rule Series, where then a young Nick caused Sean óg all sorts of problems while marking including causing him to “blow up” after 10 minutes running after him.

Listen in around the 19 minute mark and also take a gander at clip below.