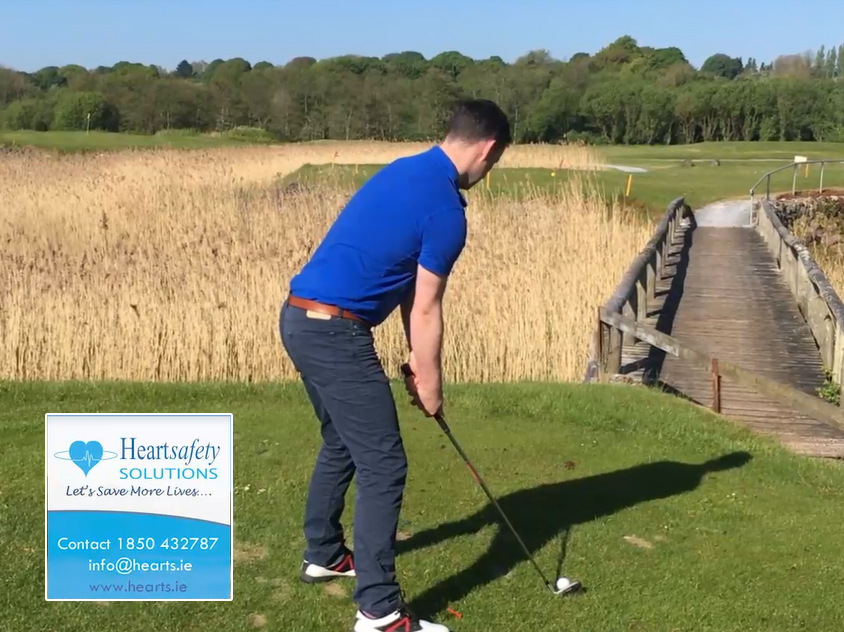 Imagine leaving hospital after being clinically dead for about 30 seconds, surviving it and then being told you don’t receive the same treatment because you didn’t suffer a heart attack. Cathal Joyce speak’s to Sportstalk.ie about the aftercare service he was provided following his cardiac arrest. Cathal also talks about his road to recovery from not being told you can play sports to back playing soccer.

Cathal is an inspiration to many due to his determination to fight his way back to almost full recovery. We spoke to Cathal in the spectacular Glasson Golf and Country Club recently, take a look.