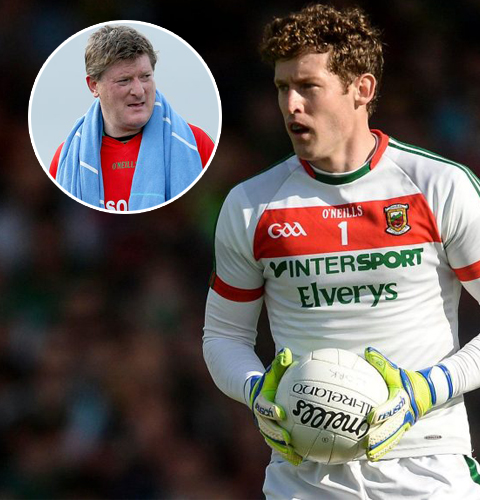 Shane Curran didn’t think there was any debate over the goalkeeper position in the All-Stars. For him the best keeper was David Clarke. He did mention that Stephen Cluxton was an excellent keeper but that an All-Star is picked on the season. What baffled him was nominating both Clarke and Cluxton for Player of the Year.

He believed neither were close to that. On the All-Star position Curran commented on how Clarke played 10 games in the championship at a high level. Whereas for Dublin players you don’t get to see them in many games; semi-finals and finals are where it counts.

He felt Cluxton didn’t do enough this year to get the award ahead of the Mayo net-minder. From a keeper’s perspective the Roscommon man felt Clarke was fantastic and has been for the last number of year.

Listen in around 5 minute mark of our Super8s Podcast