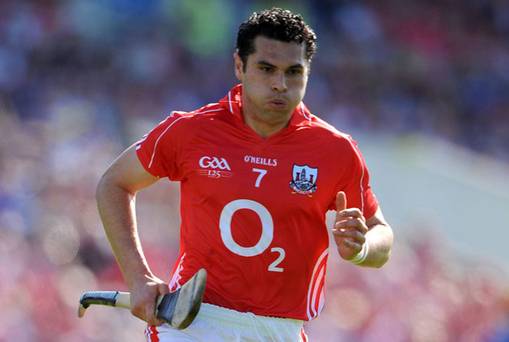 Despite having the phantom goal given against them last Sunday against Tipperary and only getting one point out of the game Sean Og O’hAilpin was full of praise for Waterford and the performance they put in.

Speaking on this week’s Super8s podcast he said: “What an effort from Waterford. This is a Waterford team playing with one hand tied behind their back. I’ll put up my hand before the game i was one of those Doubting Thomas, I thought that this was a foregone conclusion; that Tipperary were going to win this handy.”

For the Corkman Sunday’s performance from the Deise was the best he has seen them play under manager Derek McGrath: “In fairness to Waterford they didn’t read my script or anyone else’s. Their hurling was just superb. Over the last three years that Derek has taken care of them I say that’s the first time we’ve seen Waterford play open style branded hurling and they looked better for it.”

He feels that when Waterford go 15 on 15 they are not only a match for anyone they come up against but are even better: “If they continue like that instead of playing four forwards up front and hoping to catch teams on the counter attack. That Waterford team they’re a match, if not better, than anyone if they go orthodox 15 on 15.”