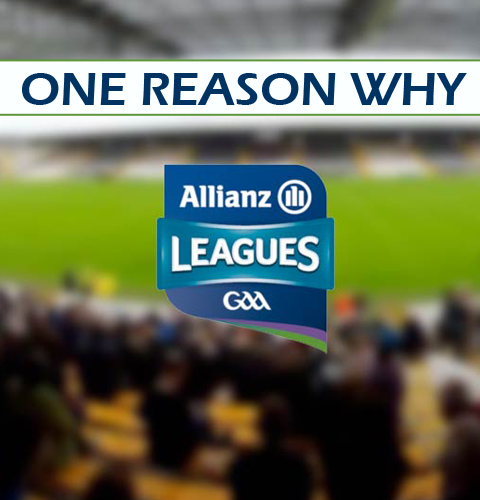 This weekend sees the semi-finals of the National Hurling League as three teams longing for silverware, and Tipperary battle it out for a league final spot. For two of the teams involved,  the games will be a last chance to get a run out before the championship commences. Panels are settled, managers should be very close to their summer XV’s and players should be fired up and ready to go.
Interestingly, though, Sunday is a big day for every team for very different reasons. Here, we take a look at why all four semi-finalists will be bulling for a spot in the NHL final.

Tipperary
They clearly need a league title the least of the quartet of sides. However, while they have been the best team in the country this spring, there is a pressure involved with the Premier that goes with being defending All-Ireland champions. Traditionally, they haven’t been too successful as defending champions and a loss to Wexford could open the door to questions being asked. Also, momentum is a big thing in sport so Tipp will want to keep winning games in the build up to the Munster Championship.

Wexford
The Slaney-siders are going through somewhat of a revolution at the moment under Davy Fitzgerald. After their historic win over Kilkenny, the Yellow Bellies will want another huge effort to beat another of the game’s giants. With many observers waiting for the Wexford bubble to burst, Davy and Co will want to continue to defy the odds and keep their winning run going. They also have a big championship ahead of them and will want to keep on the right track before facing a banana-skin clash against a qualifier who will have three championship games under their belt before facing Wexford.

Limerick
Limerick face Galway for the second time in a number of weeks, and once again it is in the Gaelic Grounds. For John Kiely and his team, losing to the same opponents, both at home so close together would be desperate for morale heading into a Munster semi-final against Clare. Also, by plying their trade in 1B for so long, every league match against a top side is a bonus and the potential for a league final against Tipperary (or Wexford!) would be great for the Shannonsiders, who have not been in a Division 1 final since 2006.

Galway
Galway fought off the disappointment at failing to win promotion by beating Waterford in the league quarter-final. As a team who have been on the periphery of national successes in recent years, a league title would be a welcome boost for the Westerners. Galway are a team who want to be competing with the Tipperary’s and Kilkenny’s of this world and, while playing in 1B isn’t the worst thing in the world, Galway will be eager to win some silverware heading into the summer.