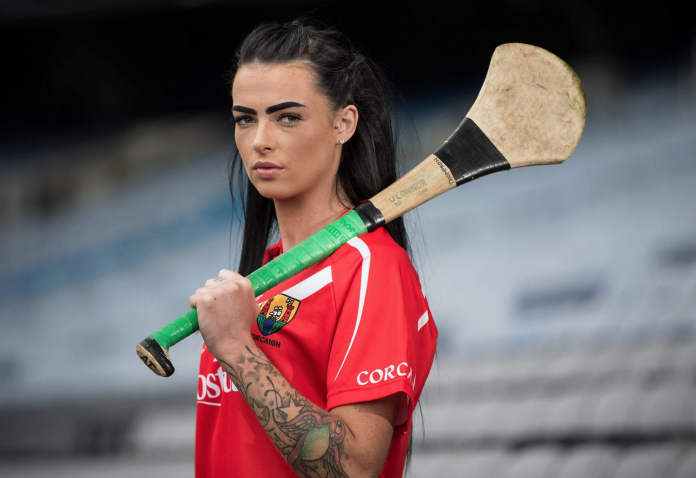 Ashling Thompson made a return to the Cork team on Saturday evening in their Littlewoods Camogie League Division 1 clash with Waterford. On this week’s Sportsgirls podcast pundit Adrian O’Sullivan spoke of his delight to see Thompson back.

He said: “From the highlights I saw of that game she fitted seamlessly into that Cork team. The difference she makes is absolutely phenomenal. It’s unfair on Galway because I think they were the best team in the country last year but a lot of the narrative around the pressbox from the prominent journalists at the end of that semi-final last year was it was the kind of game that Thompson would’ve revelled in”

O’Sullivan spoke of how important Thompson was to Cork: “She is a powerhouse of a player. If you were picking a team of camogie players to go playing hurling in the morning, she’d be the first one on the team sheet. She is just an absolute animal in the middle of the team.”

He added: “She is a complete player. She is a top player in the country. If there was a transfer market she’d be worth an absolute fortune. I’d say Paudie Murray is absolutely delighted to get her back in. What an addition she is.”