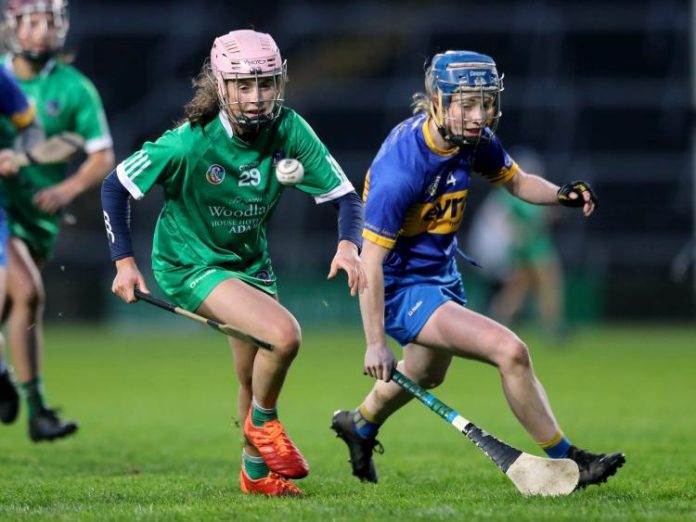 Sportstalk pundit and UL Ashbourne Cup winning manager Adrian O’Sullivan expressed his disappointment on this week’s Sportsgirls podcast on the confusion that surrounded the Littlewoods Camogie League Division 1 clash between Limerick and Tipperary on Sunday and the way the Camogie Association handled the situation.

Many in the ground, including O’Sullivan, had Tipperary emerging as winners on a scoreline of 0-10 to 1-06 but referee Andrew Larkin had the game as a draw.

The Camogie Association issued a statement on Monday saying under review Tipperary had won the game by one point: 0-10 to 1-06. Limerick themselves are going to look into the situation further.

O’Sullivan acknowledged where the confusion may have happened is that the referee told Limerick with time running out the game was level. He said: “Where the confusion seems to have arisen and why I suppose Limerick have put in the objection is with five minutes to go and despite the scoreboard saying that Limerick were down a point, the ref had told them the game was level. That changes the dynamic of the game. You act differently when you are level rather than a point down.”

The Limerick man was frustrated with what happened in the LIT Gaelic Grounds after so many positive things being connected with camogie: “It just beggars belief. It was such a positive week in camogie. To start off the week that Littlewoods video was deadly..”

O’Sullivan wasn’t impressed with the Camogie Association handling of the situation: “The statement came out today saying “we have reviewed it and Tipperary did win”. I’m sorry that’s not good enough. What happened? How was this mistake  made? Don’t just release a statement and leave it.”

Where would we be without Laochra Gael?

Ciara Kavanagh and Manager Ger Power talk to us after victory...