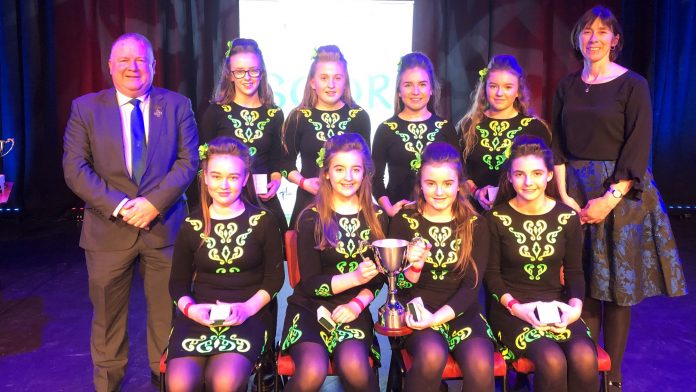 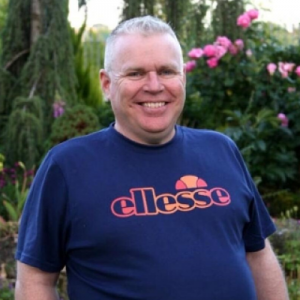 The GAA’s new motto is proudly displayed on all social media and marketing outlets at the moment and it is time to reflect on whether we all make sure that the slogan and rallying cry rings true. From my perspective the greatest display of inclusivity came on Saturday the 1st of February in the INEC Killarney at the Scor na nOg All Ireland Finals

For those of you, and I know there are many, who have idea what Scor is, let me just give you a quick synopsis. There are 8 competitions, Figure Dancing, Solo Singing, Recitation, Ballad Group, Instrumental Music, Question Time, Novelty Act and Set Dancing and clubs compete at county, Provincial and ultimately national level which saw the huge throng head for the Kingdom on the first weekend in Spring. Almost 1700 attended in the well-appointed venue to watch the cream of underage talent try and claim a Celtic Cross and the title of All Ireland champion and bring a national title back to their clubs and their county

It must be remembered that Scor na nOg caters for anyone under the age of 16 and the competitors ranged from 7 to 16 years old and each and every one of them did themselves, their families, their clubs and their counties proud. Scor is a great leveller and no matter how big or small your club is you can still take on the big boys and be successful with many of the so called ‘weaker counties’ well up there in National titles won, including my own which hold 5 All Irelands. It is a weekend of culture, craic and camaraderie rarely experienced at many other levels of the association and is the only branch of the GAA that brings all 4 provinces together on the same day

Most of the competitors are not the best footballers, or hurlers, but it is the desire to still represent their club at the highest level that drives them on and why I think the current slogan is truly encapsulated especially in this forum. People who are past their sell by dates can find a new way to wear your club colours with pride as the theatre fill up with a kaleidoscope of hues with teams from Finuge in Kerry, Letterkenny Gaels from Donegal. Moate All Whites from Westmeath, Abbeyknockmoy from Galway and many many more in between the highways and byways of Ireland.

After the competitions were over and we could all relax and take in the wonderful displays of everyone who took part, that’s when the true meaning of ‘where we all belong’ hit home as I sat in the foyer of the Gleneagle hotel and watched in awe as upwards of 60 youngsters sat around together, playing tunes, singing songs and telling stories, eyes bright with excitement and pride and maybe wandering around to see could they get the shift perhaps!!!!. Their sheer enthusiasm and delight with the simplest of pleasures is surely what our games should be about, indeed what the association itself it should be about, where everyone is welcome and welcomes everyone

The highlight for me though was when I was offered a sweet by a little lassie from Aughagallan in Antrim. This little lady won an all-Ireland title last year and made national headlines because she has Down Syndrome, but at that moment and at that time it was her joy of still being involved, of inclusivity, of being treated as an equal that struck me as something the GAA can be truly proud of and encourage. Too often we reflect on the negativity that is thrown at the association: rows, rules, bad decisions, poor games and how money is taking over but they all paled into insignificance with the smile on a little girls face and the joy it brought to her heart.

Many will tell you that Scor is insignificant, dying on its feet, a forgotten part that the GAA would love to get rid of and that has manifested itself with at least one former President and one President incumbent trying to put a nail in the coffin, but from my experience it’s alive and well and far from needing the defibrillator just yet. With county finals on around this time at Senior level, I would urge everyone to come and take a look, see what it’s about and go back to your club and get started. If nothing else, it will get you on your feet and involved in your local club ‘Where we all belong’

Camogie Review: Limerick, Cork, Kilkenny and Waterford all off to winning...