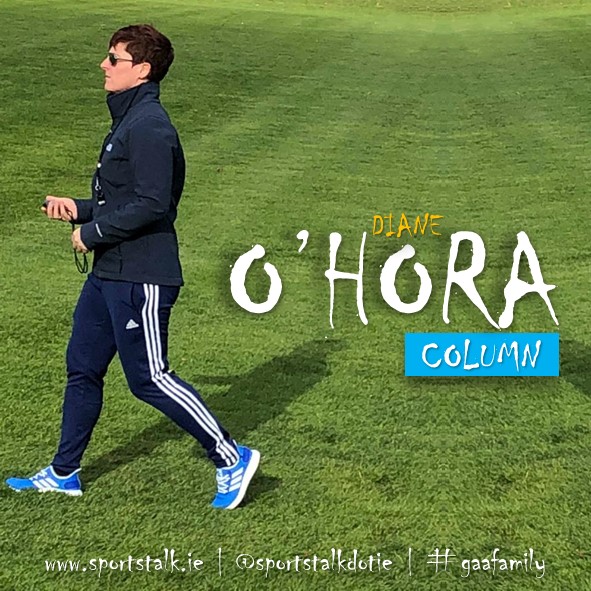 The background for this article comes from not only my own experience as a manager/coach/player at both club and county level but also from speaking to numerous players and management teams throughout the country.

Firstly, what brings up this topic is how professional club and county set ups have now become. Players are being provided with workshops on nutrition and hydration, S&C, sports performance, speed sessions with a focus on injury prevention. The gap between both has dramatically reduced which is very positive. With this comes a huge demand for quality coaching and management teams. However after highlighting this point it also means that there’s a higher expectation on the players to also improve their standards. Will the culture of the specific club or county and attitude of the players effect their success in a changing environment? This exposes potential risks for management teams’ expectations and the desire of the players to meet them but there may not be the culture within the group understand their need for change!

It’s great practice to have player input and communication and an understanding that direction advice and guidance is not negative when constructive criticism include solutions (This works both ways player to management/management to player). There is an increase in standard required for a team that’s losing to change their approach and when management bring this in, either the team meet it with positivity or resist it. It’s becoming more and more frequent within my experience that when players receive constructive criticism it’s seen as negativity and in return, they automatically become negative towards themselves as players, the team and towards what management are trying to achieve for the team’s successful outcomes. The truth needs to be communicated to players in terms of where they need to work to reach their own potential and management and coaching teams are involved with the players to try support them to achieve this goal. With this said are players in some teams willing to accept this criticism?

The dynamic within either a losing or a winning team will possibly change when new management members come in! Quite often new management will have a certain style. This may involve bringing in new younger players to add value to the more established players, new style could be bringing in club or county identity by uniformity, requirement for commitment/attendance and discipline so that all members are being treated equally. This can cause unrest in an already settled unit which may promote resistance within a sub group of the panel. It’s not to say that management making new changes will always be the best decision more so it’s more an indicator of how unadaptable the panel are susceptible to such changes. Management take up these roles not only to want the best for each individual but so that the team reach their own goals and become successful!

In saying this I’m genuinely worried about the future of teams attracting high standard of coaches and management. Looking at the number of vacancies in Ladies Clubs and Inter County at the moment it’s frightening. What is it that’s causing this trend that we see year on year of Management Vacancies. What would be great to see is more ex-players taking on Club and County Management roles. LGFA are running a course to allow more ex-players to gain the qualifications to get into coaching roles which is very positive. As a previous player and from management experience it’s becoming less and less attractive seeing how far player empowerment has gone. As mentioned, working together players and management are a great fit for success, however there comes a time when a player may be taken off or not getting to start that’s incomprehensible for them to accept. This is where things can escalate towards a very negative environment.

In my opinion this is what leaves management members exposed and highly vulnerable. That decision to take off a player who’s not fit, has not committed to training, does not understand their role, or is possibly just having a performance leads to the backlash from within the group. Taking a player off can hurt their feelings but its important, if they don’t know why they were taken off that management are willing and able to justify their decisions. As I was always told in Mayo successful years is that “Misery needs a companion”. When there are more than one or two players unhappy with team competitiveness for places and positional changes this can tend to ignite negativity towards management rather than focus on personal shortcomings and avenues within their control to improve in order to reach full potential.

By virtue of the “Tukman Principle” of team performance as management you will always have some players pulling against you or maybe not happy and this is called the storming stage. If management can withstand this phase they can then start performing. However, it can happen that at this stage that the management does not get supported and the players aim to remove them.
With any career and in a management role every day is a “school day” you’re always learning, trying to evolve and improve for the benefit of the team’s success. Players are lucky that they’ve the support of the team around them, Liaison officers and even the WGPA to go to for advice or guidance with any grievances. Management are left isolated at times as not everything is communicated from player to management thus allowing negatively to fester and unhappiness to develop among some players. If these grievances are not exposed openly the players power puts them in a position to choose the outcome of the management teams future.

Is it the case that it’s just easier to blame Management?