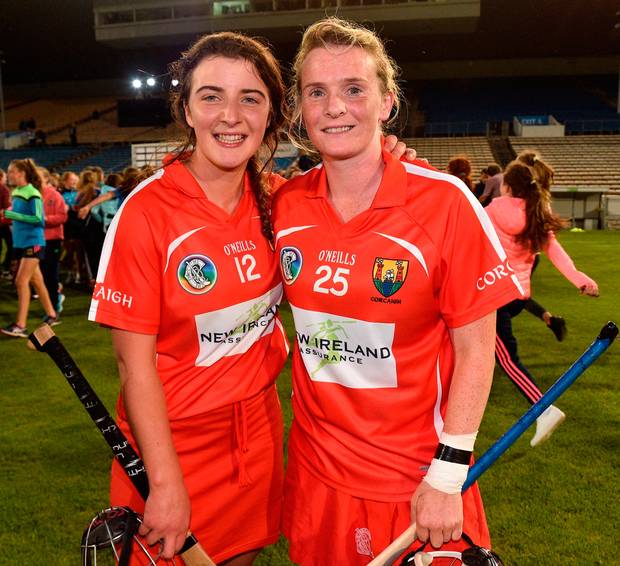 A lot of coverage on Saturday will centre around the well known players. But here are some players on the Kilkenny and Cork teams that will have a big impact on the game.

Linda Collins is only just about operating off the radar these days having finally nailed down a starting spot for Paudie Murray’s side. Known as a goal machine at underage and at colleges level with Mary I in Limerick, Collins has worked hard to develop her skillset and is now a very well rounded full forward.

The star performer on the Cork side that lost the Intermediate final in 2016, Collins has since added 2 All-Ireland senior medals to her collection and will be hoping to add a first as a starter this season.

A natural ball winner and prolific scorer, Collins will be a handful for whoever Ann Downey designates to follow her.

Touted in Cork as the natural heir to Thompson’s throne, Hayes is very much a Paudie Murray project player, being exposed to action at league and provincial level as a starter but with limited exposure at championship level.

Nevertheless Hayes has been an impressive performer when she has come on the field, her pace and aerobic ability really stretching teams in the final quarter.

An All-Ireland minor winner with Cork last year, Hayes is one for the future, but don’t be surprised to see her on the field at the end of the game on Saturday getting the job done for the rebels.

Doyle has been a revelation for Kilkenny this season. The Piltown woman has taken the form that saw her drive DCU to a first Ashbourne Cup semi-final and brought it straight into the Cats long campaign that has already seen a Leinster championship win and a league final appearance.

Superb in the air and a hard and direct runner, the Piltown player has everything in her armoury to cut teams up from wing back and Niamh Lillis will have to monitor her carefully to avoid the overlap she creates down the channels.