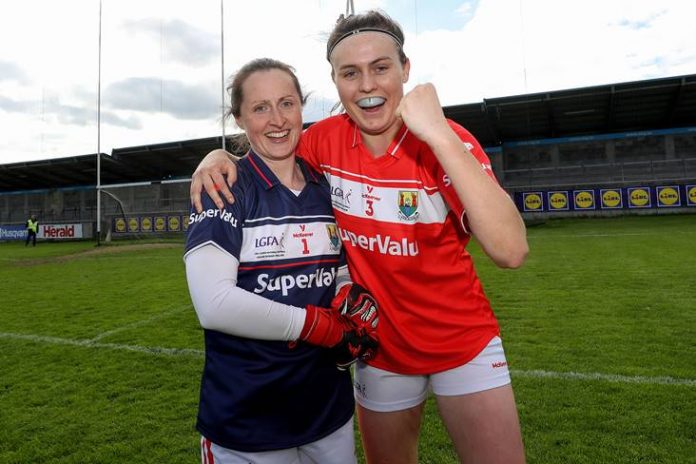 Cork star Hannah Looney has admitted that players will strike, if they have to, after the Camogie Association voted against a new rule being added in relation to the dual player, at their Annual Congress.

Looney and other players and supporters have tweeted their disappointment after the motion was defeated 76% to 24%.
The motion proposed by Dublin read: “The Camogie Association recognises and supports the concept of a Dual Player, as defined, and will encourage all of its Units to support and facilitate its playing members of all ages, who wish to do so, to play both Camogie and Ladies Gaelic Football. In doing so, the Camogie Association and all of its Units will be conscious of and promote the welfare of all players.”

A number of other motions regarding player welfare were also defeated. Dublin County Board wanted clubs, county boards, provincial councils “to liaise and co-operate with other organisations with the Gaelic Games family and other relevant bodies. In particular where such liaison is required to support the welfare of all players.”

Back in March LGFA delegates voted against a motion by Dublin that read: “The Ladies Gaelic Football Association recognises and supports the concept of a dual player, as defined, and will encourage all of its units to support and facilitate its playing members of all ages, who wish to do so, to play both Ladies Gaelic Football and Camogie.”

Two years on from the launch of the ‘20×20 – Women in Sport’ campaign it appears the Camogie Association and the LGFA don’t listen to their players. The campaign’s slogan “If she can’t see it, she can’t be it” was never more apt as it is now.

Brought to you by Dee O’Flaherty

GAA reveals its best self in time of crisis