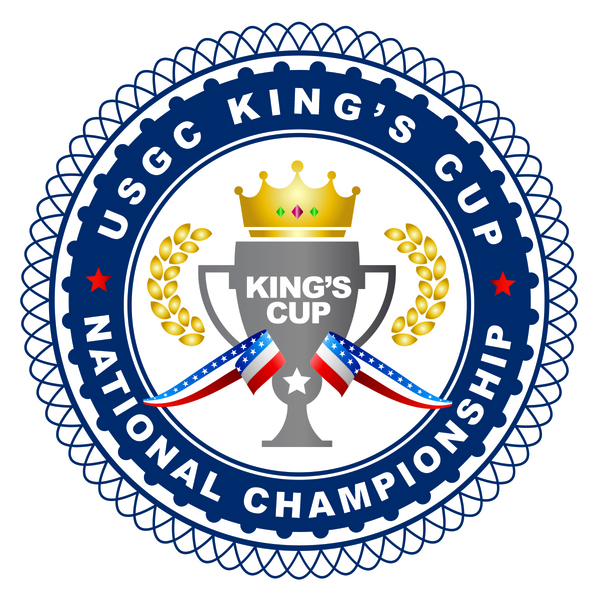 US Golf Challenge Director, Bob Butte admitted that playing the International King’s Cup at Glasson Golf Club is a tremendous experience for both teams.
Team Ireland will take on Team USA at the Midlands venue next month. Butte said: “It is a tremendous experience for both teams to play at Glasson Golf Club and to get to experience the Glasson Lakehouse. Mr. Arnold Palmer did so much for golf, and we are very proud to take this event across Ireland playing it in his honour.”
The King’s Cup™ is played in honor of golf’s greatest ambassador – Mr. Arnold Palmer, whose Honesty, Integrity, Sportsmanship and Commitment to Excellence represent the ideals for which the game of golf is known.
It’s a Team Match Play competition played every year between an Irish National team and an American National team. Additional teams will be added in the future. It’s a three-day 54-hole amateur match play pairs tournament. Structured like the Ryder Cup.
The first three Cups have been won by Team Ireland. In 2019 at the prestigious Bay Hill Club in Orlando, Florida, Team USA clinched victory for the very first time. Team USA retained the Cup in 2021 and in doing so won on Irish soil for the first time at Glasson Golf Club in August, last year.
Team Ireland were chosen at the National Final held in Glasson at the start of May while Team USA had their National Final last October.
Sportstalk are delighted to be official media partners for this tournament; a huge step forward for our independent media team.