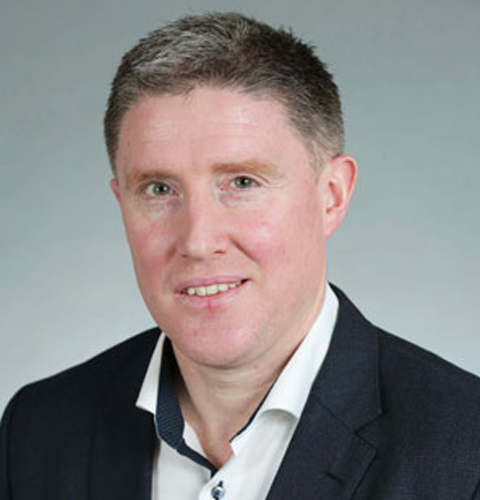 CPA Chairman Micheál Briody admitted that there’s a lot of positives in the Master Fixture list that was released by the GAA. For the CPA the ring fencing of April for club games is good to see; it’s the first time there is a designated period allocated for clubs.

The CPA though were disappointed with comments made by the GAA’s Director General Pauric Duffy at the launch leaving it up to individual County Boards in what they do with April. Briody felt Duffy created a loophole for inter-county managers. It was poor leadership from the Director General.

Shane Curran admitted there were good and bad things in the fixture list. He also mentioned the comment by Duffy about April and believes it will cause issues. Curran believes county managers will not allow players a full month without seeing them. It’s throwing responsibility back to the County Board. Curran feels the fixture list doesn’t go far enough for club players; he is the forgotten man.

It’s time for the clubs to take back the power

Briody believes the Inter-county scene is too long and there no reason why the season should be so lengthy. Players are retiring because for them it’s not worth the effort. The inter-county scene is going to suffer if the club scene is not vibrant; you can’t have one without the other.

There should be a set amount of games, run off in a period of time. It’s time for the clubs to take back the power. You can bemoan what it is or look and see how it can be changed. It has been commented that clubs have all the power but as Briody mentions Congress is set.

He feels structures need to be changed and that can only happen by the clubs. The CPA want to get clubs together to work for one mission. Briody feels the GAA needs to be stripped back in order for it to move forward.

“I will probably be remembered as the guy who walked away”...