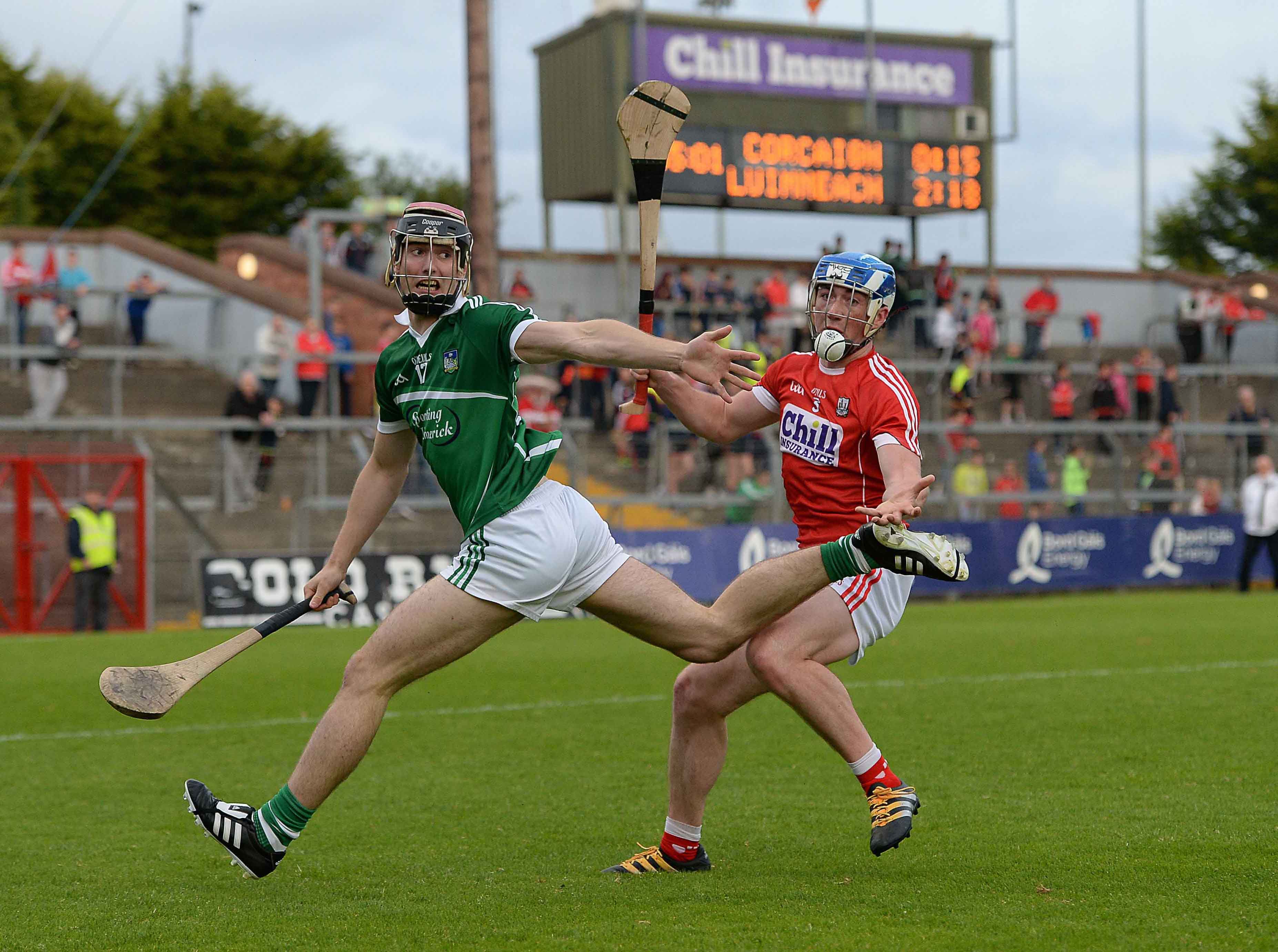 Kilkenny will come into this as hot favourites to progress to a semi-final date with Tipperary. Although they didn’t hit top form in their opening games against Waterford and Clare, the Cats haven’t gone away. They were excellent in the win over Cork and followed that up with a draw against Tipperary, before beating Dublin last weekend. Cody will be happy that he has blooded some new talent players such as Jason Cleere, Paddy Deegan, Richie Leahy, while he has also converted Padraig Walsh to full back and has played Cillian Buckley at midfield.

He will be delighted as well to get another game in the league and if they get past Wexford on Sunday you would be mad to write them off against Tipperary. TJ Reid has been once again superb, Buckley has been terrific, while Conor Martin impressed last week against Dublin so maybe we will see more of him.

Wexford will travel to Nowlan Park unbeaten in the league. They will not fear Kilkenny as they never do and Davy Fitzgerald has already achieved his goal of promotion, so his Wexford side might just go for it on Sunday and see what happens, they have nothing to lose. Fitzgerald will be delighted his side have got promoted to hurling’s top tier for 2018 and the games against high quality opposition will only make his team better. They have some wonderful forwards, most notably Lee Chin and Conor McDonald, two players that would get on any inter-county side in my opinion. However, Liam Ryan and Matthew O’Hanlon are also superb defenders.

However, I think Kilkenny will rise their game on Sunday even further and this could be a step to far for Wexford. Kilkenny are priced at 1/3 for the win, while their near south east neighbours are priced at 10/3 to cause an upset. Kilkenny win for me.

Many people expected Cork to struggle in Division 1A but they proved their critics wrong with good wins over Clare, Tipperary and Waterford. Their opponents, Limerick finished 3rd in Division 1b, behind Wexford and Galway so the Rebels would be confident of notching up another win on home soil. The last times these met in the league was in Division 1B in 2014, when in fact both sides played out an entertaining draw.  However, Limerick got to the league semi-final last year having beaten Dublin in the quarter final, while Cork failed to manage to reach the last eight and instead faced a relegation/play-off with Galway, a game they in fact won.

Cork have talent all over the field and to be fair to the Cork management team they have brought in players that are capable of playing inter-county hurling. Shane Kingston, Luke Meade, Martin Coleman are all top class hurlers, while the more experienced players  at this level such as Pat Horgan ,Bill Cooper, Conor Lehane and Alan Cadogan are all finding form as of late. Limerick will be looking from big performance from Shane Dowling, Gearoid Hegarty, Seamus Hickey and Diarmuid Byrnes, while Ronan Lynch if he starts is a sublime hurler and they made need him to notch up a big score. A very hard game to call and there is little to separate them, Cork are 4/6 favourites, with the Shannonsiders 6/4. For me it has to be Cork win, just going on form at present.

Derek McGrath’s Waterford travel to Galway on Sunday looking to avoid their 3rd straight loss in the league, having lost to Cork and Clare in their last two games. Galway, finished 2nd in Division 1B to Wexford so they will want to get a run in the league if possible to get more game time. They have some superb players and have shown the last two years when it comes to championship that they are not far away from lifting Liam McCarthy. Joe Canning, Jason Flynn, Cathal Mannion and Conor Whelan are their stand out players in attack, while Johnny Coen in midfield is also hurling well. In defence John Hanbury, Aidan Harte and Daithi Burke are having good seasons to date.

Waterford will want to bounce back from their last two defeats. They have the players to do it of course. Stephen and Shane Bennett in attack are always a threat, while the accuracy of Pauric Mahony will punish any frees given to him by the Galway defence. The older statesmen of Moran, Connors and Walsh have yet to find form so expect big games from them as well. For me it’s a narrow win for Galway here.

Despite only winning one game in Division 1B Offaly have found themselves in a league quarter final against Tipperary on Sunday, many people have argued that beating 1 team doesn’t deserve a quarter final spot and I fully agree, so the system does need to be looked. Anyway, Offaly only won their first league last weekend away to Kerry by 2 points, while Tipperary manager Michael Ryan gave some of his fringe player’s games against Cork last weekend as Tipperary were already guaranteed top spot in Division 1A.

It is very hard to make a case for Offaly here given the hammering Galway gave them on the opening day, while neighbours Laois also beat them as well as Limerick and Wexford. So, it is very hard to see how they are going to beat the reigning All-Ireland champions going by that form. Offaly will need all 15 players to play well to get anything from this game, while Tipperary if 3 or 4 players aren’t playing well they will have the luxury of a strong bench. Offaly will look to Oisin Kelly and Shane Dooley to grab the scores, while their defence will need to not conceded goal to have any chance so it will be left up to Dermott Shortt and Michael Cleary to command their positions at centre and full back.

Tipperary will look to Seamus Callanan, John O’Dwyer and the McGrath brother in attack to provide the scores, while in defence Padraig and Ronan Maher will again drive forward. It is very hard to make a case for Offaly and I believe another hammering is on the cards for them unfortunately, which does them no good and does Tipperary no good. Tipperary are massive favourites at 1/100 while Offaly fans if you fancy an upset your side can be got at 14/1. Tipperary to win this very easily.

Is this a new Limerick?