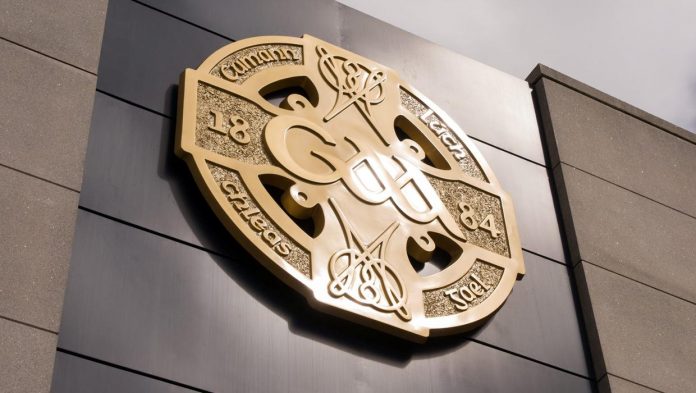 There have been growing calls for an amalgamation between the GAA, LGFA and the Camogie Association. The GPA has submitted a motion to be considered at the GAA Congress on Saturday.
Former Cork dual star Angela Walsh admitted that she needs to see terms before she can back the proposal. Speaking on this week’s edition of The Throw-In GAA podcast for the Irish Independent Walsh said: “It’s an interesting one, to be honest. There’s definitely pros and there’s cons to it. I suppose I would just like to see the fine print, I’d like to see the terms of it. I just feel the LGFA have made huge strides in the last couple of years.
“And, from their point of view, are they just going to hand it all over to the GAA? That’s what I want to know.
“Obviously, it’s all about what players want but that association, they have done so much work and they are really progressive.”
Walsh believes that the LGFA have more to lose with the great strides they’ve made over the years. She said: “What I would definitely like is more integration but at the same time I think the ladies do need a level of autonomy themselves, to be able to make their own decisions. There’s definitely pros and cons but it’s made huge strides in terms of the last couple of years in terms of players, the coverage that they get all the things that go with it.
“I mean in my day, I only retired in 2014 and I didn’t even get as much as a pair of boots or a pair of gloves or anything like that so I just feel it has come such a long way. There is more to go like in terms of getting the equality but as I said I’d like to see the fine print and the overall plan before making my full decision on it.”
Meanwhile Kerry footballer Niamh Ní Chonchúir has backed the proposal for an amalgamation. Speaking at the launch of the Comórtas Peile Páidí Ó Sé Ní Chonchúir said: “I think it’d be a great thing if they all did join together. We’re struggling at the moment to find pitches to train on.
“This time of year, I suppose not a lot of clubs want to give their fields to us when they’re just going to get dug up and ruined for the club teams that are trying to train on them. We’ve had a few clubs that have been really good: Kerins O’Rahillys, Legion, Fossa – they’ve been really generous with their fields.”