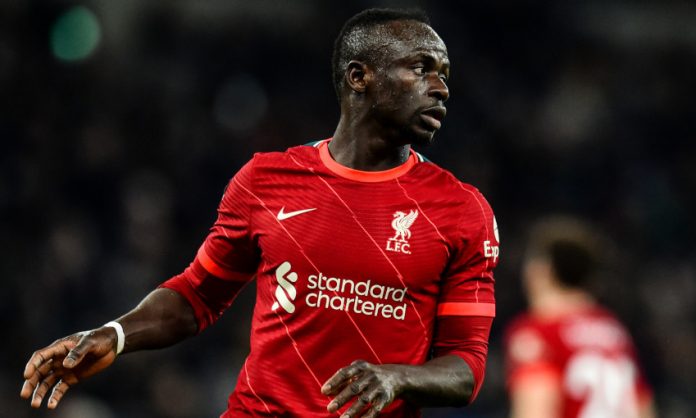 Real Madrid have been linked to Erling Haaland and Kylian Mbappé in recent weeks and they have also renewed their interest in Sadio Mané.
According to reports, Real want to strengthen their attack in the summer market and to build a squad that will win titles.
Real President Florentino Pérez is a fan of the Liverpool player and if he can’t get Haaland or Mbappé he will go for the Senegalese International. His contract at Anfield ends in the summer of 2023, the club don’t want to sell him but Real will test that.
Mané joined Liverpool from Southampton in 2016. He has scored 108 goals for the club with 44 assists all in 247 appearances for Liverpool. He has won the Champions League, the Premiership and World Club Championship with the Anfield side.
The Spanish side are confident of signing Mbappé with his contract at Paris Saint-Germain due to expire in the summer. The Frenchman wanted a move to Real last summer but PSG rejected several offers.
PSG want Mbappé to stay with the club but he has shown no signs that his future lies with the French side. Mbappé scored for PSG in their 1-0 win over Real in the first leg of their Champions League round of 16 tie last week.

McMenamin expected to ride at Cheltenham despite fall