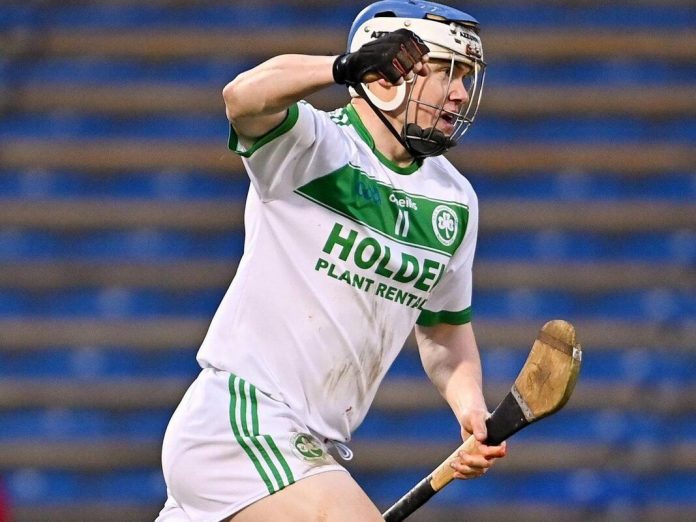 This year’s AIB Senior Club Hurling Championship Final will be between the two Ballys as TJ Reid’s superb last minute goal saw Kilkenny’s Ballyhale Shamrocks advance to play Waterford’s Ballygunner in the final.
It was tough on St. Thomas who had taken the game to the Kilkenny champions and as the game entered the final minute of stoppage time the Galway side were two points ahead but two points is one of the worst leads to hold.
The Shamrocks were awarded a free and Reid showed why he is one of the best hurlers to grace the playing field when he fired a stunning shot to the net.
Earlier this afternoon two goals from Billy O’Keefe saw Ballygunner advance to the final with a 2-19 to 1-17 win over Slaughtneil from Derry.
It’s the first time Ballygunner have reached the decider. It’s the first time Kilkenny and Waterford clubs have met in the All-Ireland Final since James Stephens defeated Mount Sion in 1982.