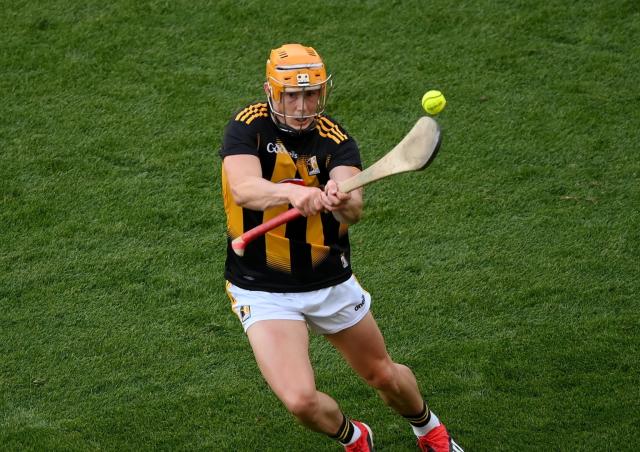 Richie Reid has been announced as captain of the Kilkenny hurlers this season. He was nominated for the role by his club, Ballyhale Shamrocks.
Reid takes over the captaincy from his Ballyhale clubmate Adrian Mullen. His older brother TJ captained the Cats in 2010 and 2019. Since 1979 the Cats have been captained by a Shamrocks man. Of those 18 times Kilkenny have gone on to win seven All-Ireland’s and nine Leinster titles.
Shamrock were going for three consecutive All-Ireland club titles this month but were beaten by Waterford’s Ballygunner. Due to club commitments Reid has yet to feature for the Cats in 2022.
Reid’s clubmate and two time young hurler of the year Eoin Cody has been nominated for vice-captain.