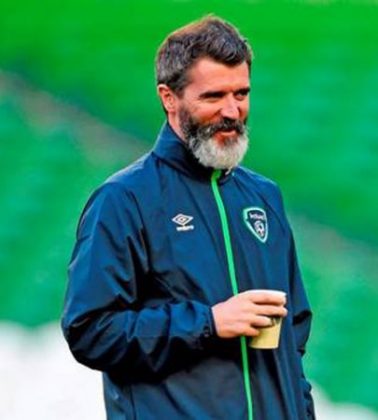 Roy Keane is no longer in the running for the Sunderland job after the two parties failed to reach an agreement.
Keane was hotly tipped to take over the manager’s job at his former club after the sacking of Lee Johnson, last month. Johnson was sacked by the club after a 6-0 defeat to Bolton Wanderers. They’ve gone on to lose their next two games but sit in 4th place in the League 1 table.
Keane was in charge of Sunderland when they gained promotion from the Championship in 2007. In what was a remarkable achievement, the Black Cats had been in the relegation places when the Corkman took over.
Sunderland finished 15th in the top flight in 2008 before Keane left the club. He went on to manage Ipswich Town but left them in 2011.
Grant McCann and Alex Neil are now the main contenders to take over the reins at the Stadium of Light.