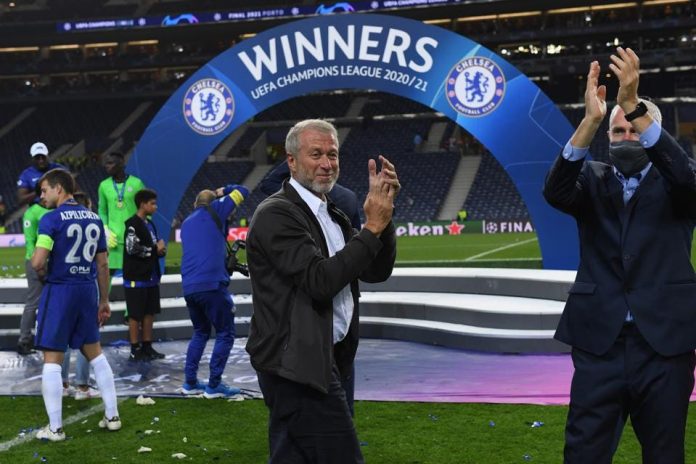 The UK Government has announced sanctions against Chelsea owner Roman Abramovich. Due to Abramovich owning 100% of the club, Chelsea will be subject to the same regime as the Russian but the UK Government has issued a general licence that permits the club to continue certain activities.
The club will discuss with the Government the scope of the licence. They hope they’ll be allowed to operate as normal as possible. The club can fulfil fixtures and pay wages of all employees, including players and coaching staff. However, no new player sales or purchases will be permitted under the licence and discussions on new deals for players who are out of contract in the summer are to be put on hold
Tickets for their FA Cup game away to Middlesborough will not go on sale next week as was expected. Under the terms of the licence no new tickets can be bought but season ticket holders can attend home games.
The proposed sale of the club has been halted for the time being and the club shop has to close.
Labour Shawdow Culture Secretary Lucy Powell MP spoke about the sanctions for Chelsea and hopes the Government can protect the future of the West London club. She said: “We’ve long called for tough sanctions on those linked to the Putin regime including Abramovich. Football clubs are vital cultural and community assets and this will clearly have a huge impact on Chelsea. The government must set out how it is working with the Premier League to protect the future of the club.
“The government needs to bring forward the recommendations in the fan led review of football, including the fit and proper persons test, so fans and communities can have confidence that the game isn’t just a toy for oligarchs.”

Klopp congratulates the Liverpool Women’s team as Fahey leads them to...

Iceland who are they?