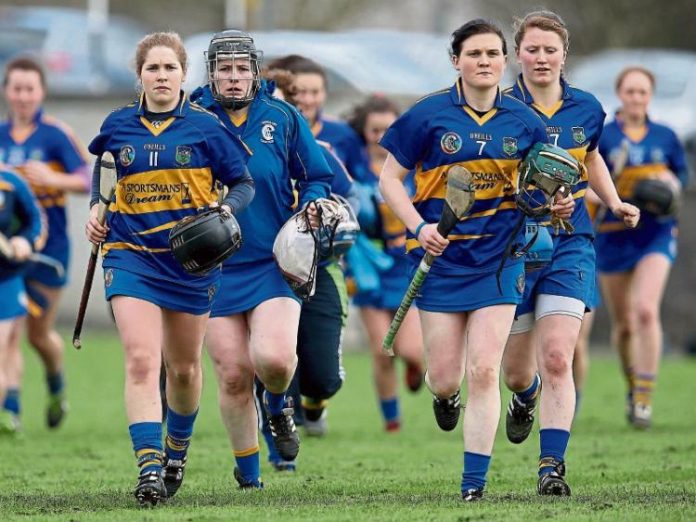 We are now down to the final four in this year’s Liberty Insurance All-Ireland Camogie Championship.

After last weekend’s quarterfinals in Pairc Ui Caoimhe, there were wins for Cork and Tipperary, therefore, meaning in the semi-finals Cork will play Kilkenny and Tipperary will face defending champions Galway.

The Premier county defeated rivals Waterford in their quarterfinal tie and manager Bill Mullaney was under no illusions that this was going to be plain sailing.

Speaking to Sports Talk Tom Browne after the game Mullaney said: “We knew coming here that Waterford would be tough. We kind of have a history now, we nearly meet each other every year at this stage for the last three or four years anyway”.

Mullaney also expressed his satisfaction with how well his players played out on the field.

“We knew it was going to be hard, the girls came did their jobs and worked hard and in fairness got the result and I taught we deserved it in the end”.

At halftime, Tipperary held a two-point advantage despite playing with the aid of the strong wind and player Aoife McGrath knew it was still all to play for.

“I think the first half going in two-points up we were kind of wondering did we do enough. But the wind will help you carry the ball, but it won’t put the ball over the bar for you”.

McGrath was very pleased with her team’s second-half work rate to grind out a very important win. “We definitely upped our work rate in the second half in fairness we dug deep a bit harder than we did in the first half thankfully we grinded out the win”.

Galway are the only barrier stopping Tipperary from reaching the All-Ireland final. Having beaten the defending champions earlier on in the year, Tipperary know they are well capable of causing another upset.