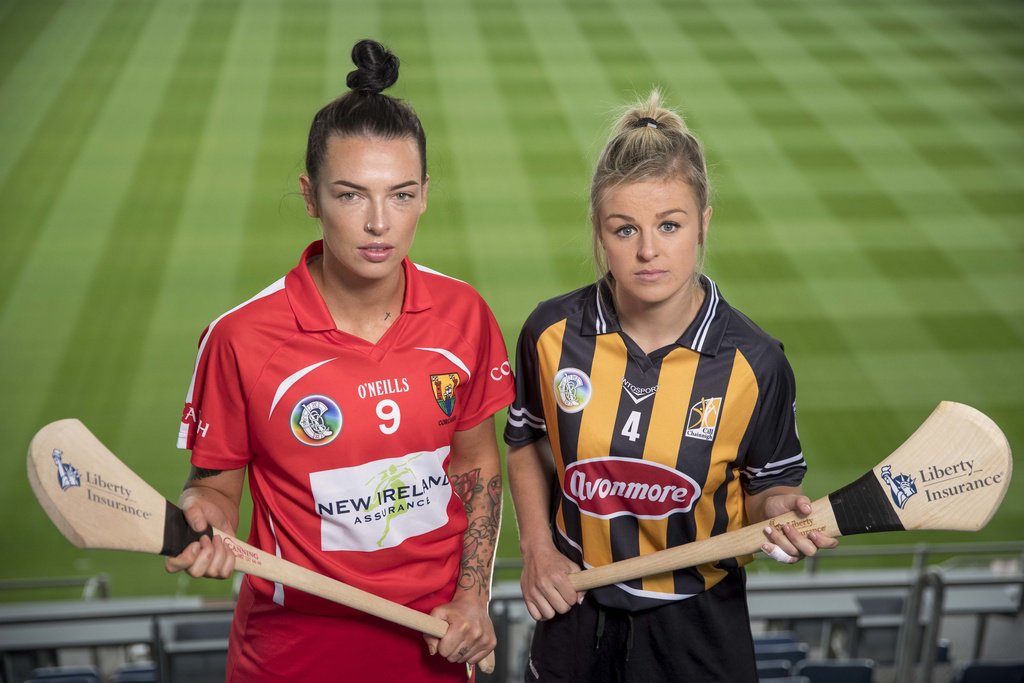 After the group phase reached its conclusion last weekend there is no doubt that many people believe a repeat of last year’s All-Ireland final between Cork and Kilkenny is the most likely after this year’s knockout rounds.
Cork and Kilkenny both have 100% records with Cork winning all 5, and Kilkenny all 4 of their group matches.

Cork have been in ominous form as they look to retain their title, winning all of their games comfortably and racking up a massive score difference of +95. Among their highest tallies were 1-27 against Tipperary and and 6-18 against Offaly. There lowest winning margin was 15 points v Waterford.
Players such as Ashling Thompson, Orla Cotter, Katrina Mackey and Orla Cronin are just some of the star’s in Paudie Murray’s side as the rebelletes are littered with talent throughout their squad. No one would bet against them winning once again.

Kilkenny, on the back of being crowned league champions, continued their impressive performances in the championship with Anne Dalton, Deniese Gaule, Michelle Quilty, Miriam Walsh and Shelly Farrell all playing key roles in Ann Downey’s team. After last year’s heartbreaking defeat to Cork in Croke Park, the cats will be seeking revenge and would be confident of reversing the result should the two sides meet again in the decider. They defeated Galway 1-17 to 0-13 last weekend to claim top spot.

Galway finished 2nd behind Kilkenny in Group 1 and will face Dublin, who finished 3rd on score difference in Group 2, in the quarter-finals.
Youngster Carrie Dolan has been a stand-out player for Galway, with Niamh Kilkenny and Niamh Hannify also impressing in Cathal Murray’s first season in charge.

Dublin were just edged out for 2nd place by Tipperary after the sides played out a 0-13 apiece draw last weekend. David Herity’s side have been making great progress in recent years and defeated Offaly, Wexford and Meath during the group stage.
Siobhán Kehoe, Orla Beagan and Linda Bolger have been consistent performers for the Dubs and if they can perform to their potential they are well capable of defeating Galway.

Waterford will be going in to their knockout game v Tipperary in confident fashion after making history on Sunday by booking their place in the All-Ireland quarter-finals for the first time ever with a 1-11 to 0-12 win over Clare.
Donal O’Rourke’s charges have seen all their hard work pay off and in Beth Carton have a potental match winner as they look to reach the semi-finals.

The Deise’s opponents Tipperary also have a potential match-winner in their squad with the championship’s leading scorer Cáit Devane a huge weapon in their arsenal. Devane has performed brilliantly and was aided by Mairéad Campion and Karen Kennedy on Tipp’s way to the quarters.
In what should be an evenly contested contest, both sides will fancy their chances of moving to within a game of the final.