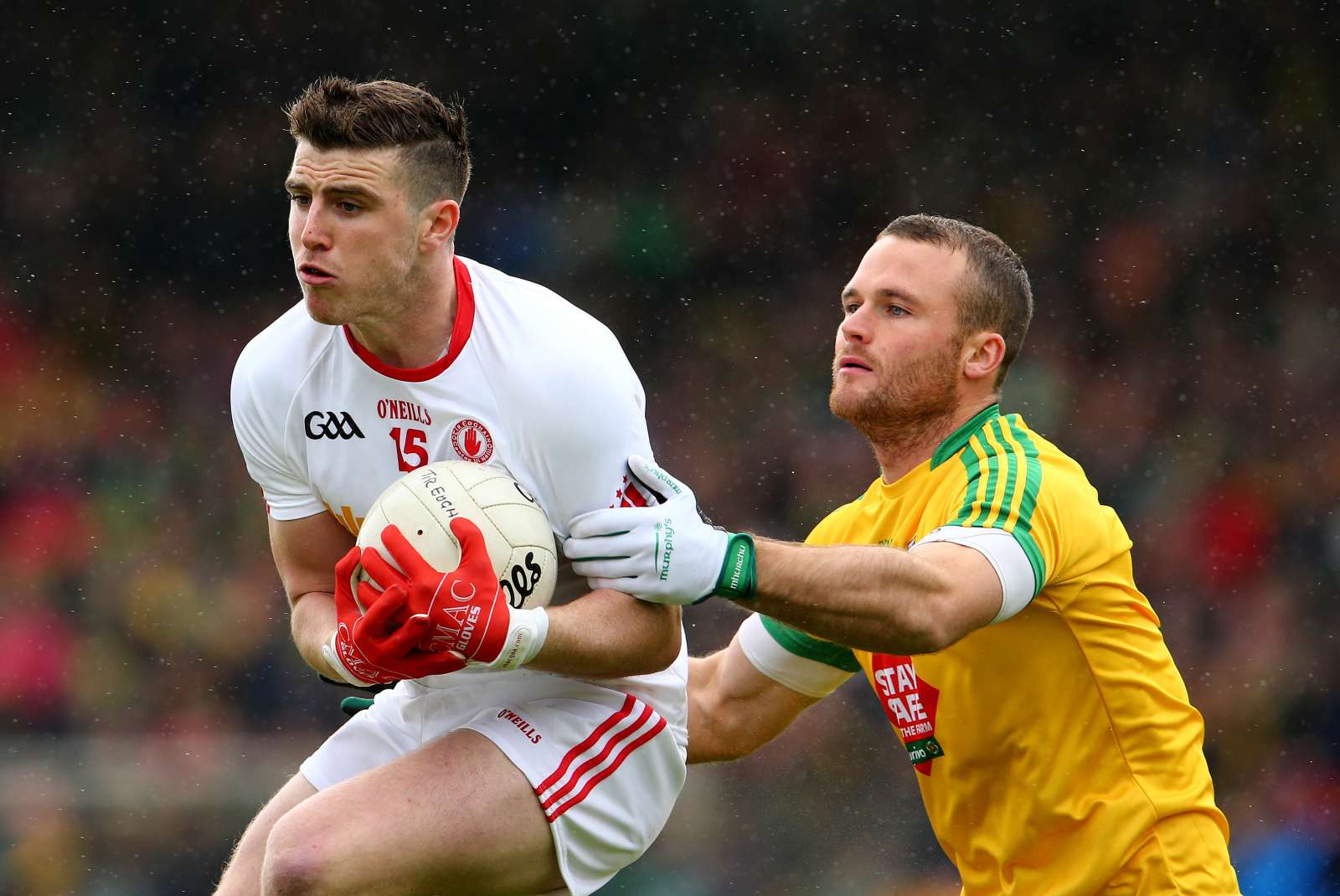 SportsTalk.ie welcome Roscommon Legend Shane Curran to our website as a resident football columnist. Shane will be giving us his view on all things GAA on a weekly basis, with Shane’s insightful knowledge of the GAA along with his creative articulation we have no doubt his column will be an insightful read… Welcome aboard Shane!

My old teammate Senan Kilbride comes in at full forward for Roscommon in what is otherwise two unchanged teams for Sunday’s CONNAUGHT final replay in Elverys Mc Hale Park Castlebar .

In truth unless there is a change of tactics by both sets of managements then they may as well play concrete posts in the full forward lines such was the lack of emphasis on kicking the ball into the scoring zone in last weeks forgettable encounter .

Regretfully I expect something similar this weekend with the winner being the team who aren’t afraid to lose in pursuit of their objective to win.

Galway looked the better balanced side last week and will feel they should have closed out the game. Roscommon will be delighted to get another chance. If and its a big if they let the shackles off and play like they did in the early rounds on the league, kicking the ball efficiently, married with a strong supporting game they have enough quality to win.

A replay is the most likely outcome of this match up between the power house of Gaelic football and a team playing in its second consecutive Leinster final.

Well that’s if your positive thinking is in line with Buster Douglas’s psychologist before taking on Mike Tyson in his 1990 world heavyweight championship encounter.

Think Not I’m afraid. Westmeath will try vainly to compete with Dublin, but they and their opposition know the outcome before ever a ball is kicked .

Westmeath players and Tom Cribbin deserve great support . They’ve been knocked back considerably by consecutive relegation’s but have still managed to reach a second Leinster final in row. For the dubs it will be another stroll around their back garden.

Regretfully Leinster football has fallen off a cliff.

Clash of the Titans in Ulster and the first real big test for Mickey Hartes men – apologies to my Cavan friends.

Donegal are riding high after a morale boosting win over arch rivals Monaghan and are playing in their sixth Ulster final in a row . No mean feat in footballs only competitive province.

Tyrone have had to endure four championship defeats in five seasons at the hands of Donegal .
They’ve transitioned well over the last few years .

Testament to that is two All Ireland Semi finals and a quarter final in the past five seasons.
Their ship is been steered by one of the games great warriors in Mickey Harte. Donegal have players who are well fattened on the dining table of success, while Tyrone’s young wolfs are seeking some prey. Hunger is a great sauce. This could well be a game of Gaelic football that transcends to bloodsport.

If this so happens my verdict goes to Tyrone. 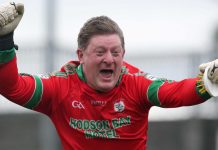 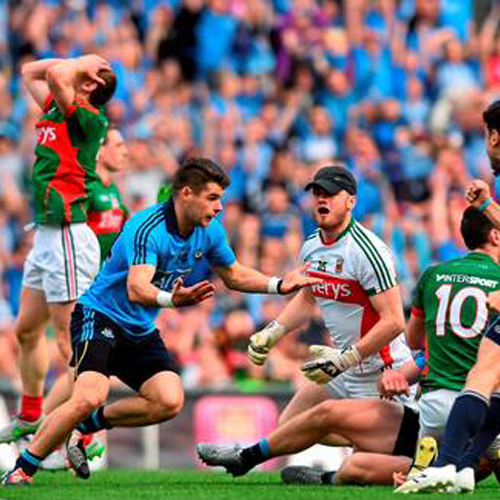 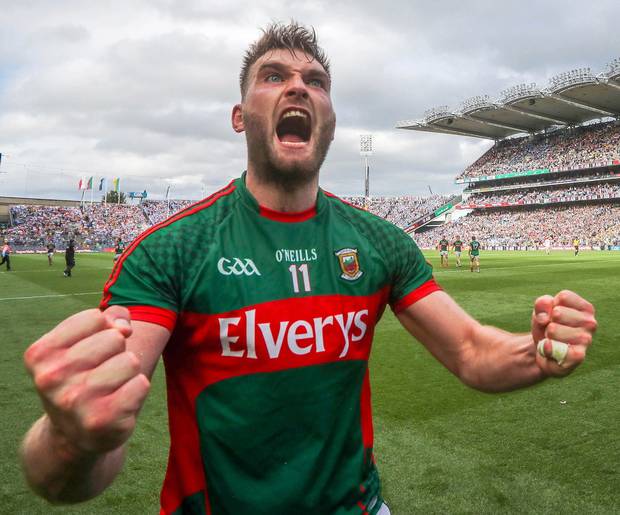 Sport is cruel and it has been particularly cruel to this...