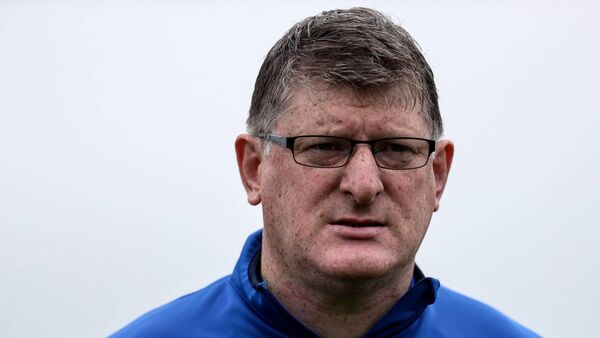 It is something that’s becoming more common in the sport of GAA player scrutiny through the form of online media.

Over the last number of years, inter-county players have been at the brunt of negative comments from keyboard warriors over their performance in a match especially if it cost their team the game.

In particular, the goalkeeper is the main target for scrutiny if he makes a mistake that decides the outcome of the game.

What we don’t tend to realize that everyone makes mistakes out in the field of play, it’s part of the game from players, management, even referees. But no one goes out intentionally to make a mistake whether it be a provincial final or All-Ireland final.

Curran said: “The sociological preparation for that position is huge and you get scrutiny when you make a mistake, as a forward that has played outfield you can make hundreds of mistakes in matches but your right if a goalkeeper makes a mistake its scrutinized it’s brought to the fore particularly if it cost a team something and ultimately it’s the lad between the sticks that get it in the teeth.

To hear the rest of Sean’s interview you can click the link below.

Five Football Facts – Xabi Alonso has an All Ireland Medal?!?