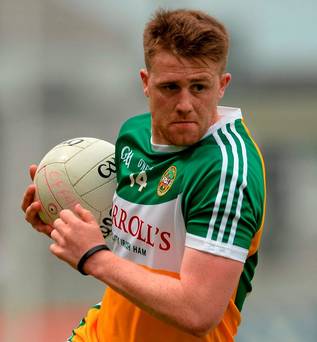 Super8’s Podcast second episode was released this morning and Sean Og, Doran and Cake touched on the current problems and stories arising from the Offaly football camp after their shock loss to Wicklow.

Things seemed to be on the up for the faithful county a number of weeks back in the league when they survived in Division 3, however getting overturned by John Evan’s Wicklow, cracks have been getting bigger within the Offaly camp and former referee Brian Gavin’s comments yesterday didn’t help. Shane Curran believes “Speculation is unfair on players and management” and “public calling for Wallace’s head is not the answer”

Have a listen to the clip below – Full Episode available HERE