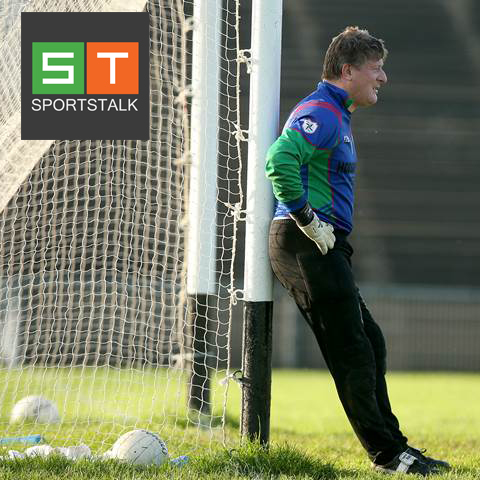 The classic line “you never had much to lose anyway sure”..  Not only is your hamstring giving you bother but also the back, groin and calf and you put it down to the new office job. Turn lack of pace has you looking slower than a wet week running for the ball. You try to compensate by cutting off the angles and being clever with your runs but unfortunately father time has caught up on you and there’s no escaping sign number 1.

Things haven’t being going well for the team and last year was a disaster. Getting another outside manager that hasn’t got a clue and is costing too much “sandwiches” is not been tolerated for this year. Another classic “There must be someone better in the parish that would love to take it on and is well capable of putting manners young Murphy” line again. The net is cast out but after literally a couple of days you are approached “Your not going to be playing much ball next year, the lads would love to have you.”.. Enough said Sign no 2 read loud and clear!

3. You attend your own Wedding Anniversary

Years of dodging it with excuses of clashes with training, games and meetings have now become a distant memory. Instead of going training you are now sat across from a shell shocked beauty, tucking into the finest Chateaubriand steak, continental and flavoursome. The ticket written to the manager this time has being a dodgy stomach bug that has you unable to look at anything, a night away from training is the perfect tonic. The after dinner care is way more exciting now than toppling Mayo in the Hyde and Sign number 3 has been nicely delivered.

After years of mixing it with the best and going toe to toe with some of the greatest talents to grace the football pitch, you always prided yourself on going hard but fair for the ball. This was the mantra of course when you were quicker than a March hare but sadly now as said before lacking that turn of pace you find your self resorting to the dark arts to gain an advantage. This is all fair and good until you trip a young lad up going for the ball and later get a serious dose of the guilt’s and sole searching. Sign number 4 it’s time to hang them up.

5. People have began take pity on you

Gone are the days of being the star performer and the man the lady’s want on their arm. You have now become a great source of pity to your people. “How is he going so long the poor devil?”, the referee’s give you a pity look when they blow you for over carrying or the manager just doesn’t say anything to you anymore before games. There would be times when you would be pivotal to tactical plays sadly no more. The kids see you as a source of amusement when you fall over or try to run and people on the side lines spend the hour talking about you rather than cheering for you. Sign number 5 comes when your given the curly finger and put out of your misery. It’s time to take that manager’s job. 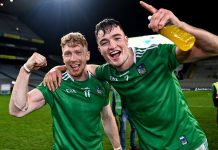