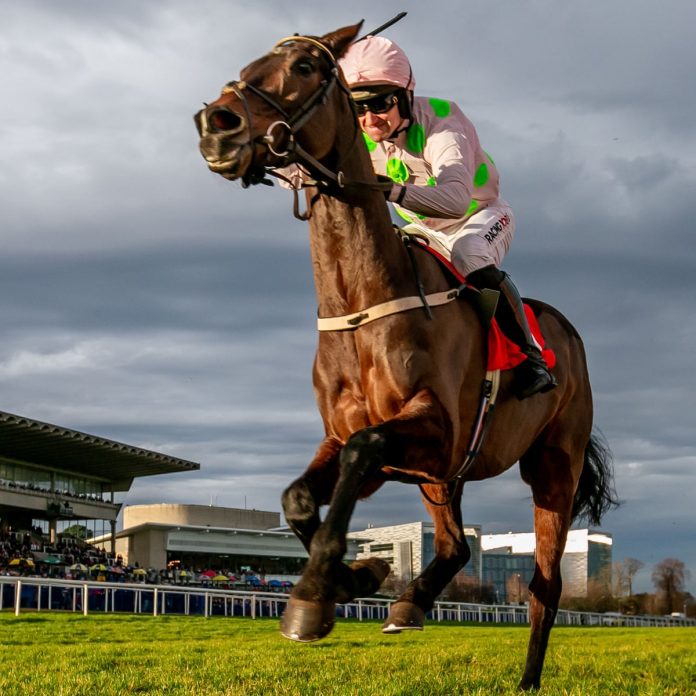 Trainer Willie Mullins has announced that Sharjah will miss the Champions Hurdle. The Sharjah was runner-up twice in the Unibet Champion Hurdle but will not be included in the Cheltenham Festival.
Speaking to Sporting Life Mullins said: “Unfortunately Sharjah won’t make Cheltenham and has been taken out of the race. The aim is to get him back for Punchestown, a track where he has already won the Morgiana Hurdle twice.”
Sharjah won the Matheson Hurdle, for the fourth time, at the Christmas meeting at Leopardstown.
The nine year old had been put at odds of 6-1 to avenge Cheltenham defeats to Epatante and Honeysuckle.