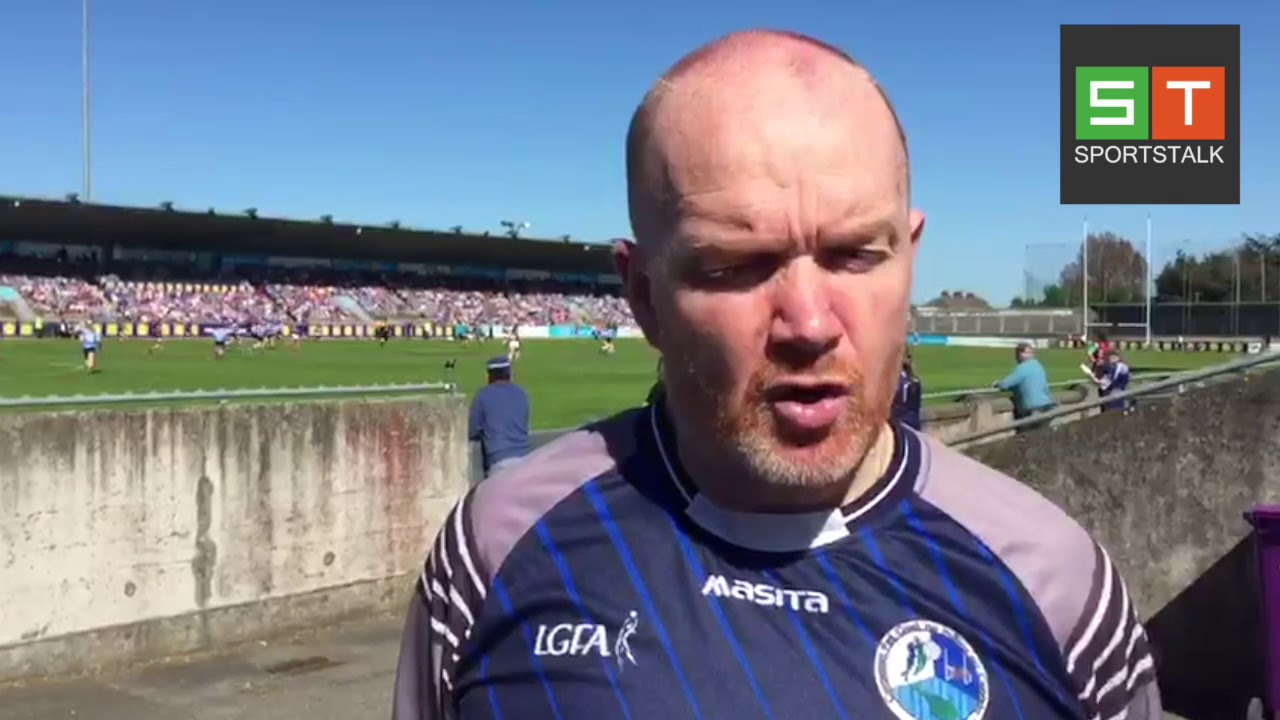 Cavan manager James Daly is a manager that definitely wears his heart on his sleeve and can be passionate and animated on the sideline.

On this week’s Sportsgirls Podcast Cavan forward Aishling Sheridan was full of praise for her manager. The Armagh man is in his second year of managing the Breffni County.

Sheridan said: “We had James last year and we know his style of training and football. He is very good with a lot of heart; he really wants us to win. I suppose the game against Armagh didn’t do us any justice. It was a bad day at the office. James is brilliant.”

Cavan got to the Division 2 Final last year only to be narrowly beaten by Tipperary. They gained revenge on Tipp by defeating them in the Senior Championship relegation play-off. Sheridan is hoping that Cavan can build on last year: “Nothing has changed since last year. We made it to the final (Division 2) last year but to lose by the point. He knows the players and knows how to deal with us and how we play. We are just going to hopefully work on that and push on.”

Both Nadine Doherty (former Donegal captain) and host Deniese O’Flaherty have had dealings with Daly during the year. Deniese jokingly described him as a big cuddly bear which Sheridan agreed with: “He is. His bark is definitely worse than his bite.”

Mackin modest about her impressive return from injury