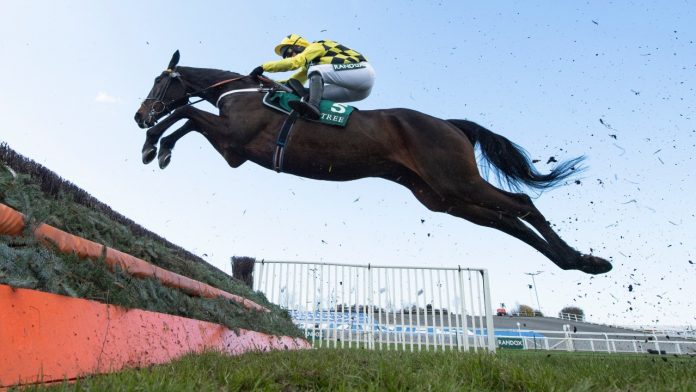 Nicky Henderson is expected to send Shishkin to Sandown next month to run in the Celebration Chase on the final day of the season.. The star chaser pulled up in the soft ground at Cheltenham in a race that was won by Willie Mullins’ trained Energumene.
The eight year old had been previously unbeaten before Cheltenham and Henderson is still baffled about how the horse struggled and was eventually pulled up shortly after the eighth fence.
Henderson said: “There are little bits and pieces we are still checking out. He just never went a yard. There’s nothing completely obvious that is wrong but there was clearly something which wasn’t right, so we’re still checking on everything.
“He looks bright in himself but there’s nothing obvious. I don’t see any reason why he won’t make Sandown, anyway.”