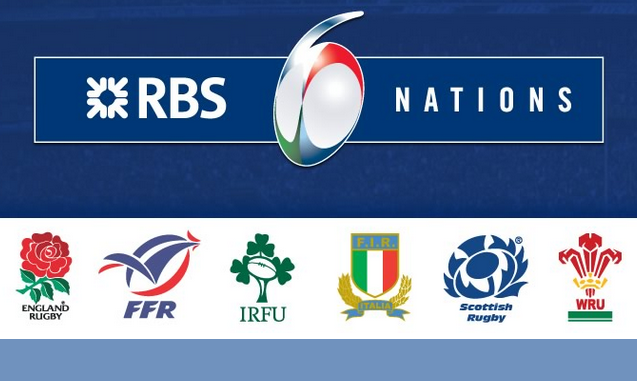 Ireland finished 3rd in last year’s championship having fended off numerous injuries to some key players. They won back to back titles in 2014 and 2015 and Joe Schmidt is seeking another strong campaign to follow up Ireland’s wins over New Zealand and Australia in November.  Schmidt has said England will be the team to beat but wants an improvement from his side’s finish of 12 months ago. Ireland face a tough assignment in Murrayfield on the opening weekend of the campaign and concerns remain over Johnathan Sexton’s fitness. However, Ireland have a favourable fixture list and this presents them with the chance to build momentum heading into to pivotal games against England and Wales in March. I honestly believe the last two games will determine whether Ireland will be Six Nations champions or not. Ireland have a mixture of youth and experience and I expect them to do very well yet again. Verdict: Six Nations Champions

Only five team have successfully managed to win back to back Grand Slam titles since its commencement. The team coached by Eddie Jones has said it will adopt a bold approach.  The 2016 title was England’s first in five years and by the end of 2016 Jones had coached England to 13 successive test wins. England are second in the world rankings and have some superb players. They have a tough opening game against France at Twickenham and a very tough game against Ireland in the final group fixture at the Aviva Stadium. England will be there or thereabouts at the end of the campaign but I feel Ireland will beat them in the Aviva Stadium to win the title.  Verdict: 2nd

Wales have been excluded from all the talk of a potential Six Nations title with all the experts predicting Ireland and England to fight it out. However, Wales will have a big say as they face both England and Ireland in Cardiff during a campaign that will see them target a first Six Nations title since 2013. Rob Howley is in charge as Warren Gatland concentrates on the upcoming Lions tour. Howley oversaw Wales’ most successful autumn series since 2002 having recorded victories over South Africa, Argentina and Japan. I expect Wales to have a major say in the tournament with close game against Ireland and England. Verdict: 3rd

It’s a question that is asked every Six Nations campaign which French side will turn up? If they turn up and play they can beat anyone, if they don’t turn up and play they can be very poor. France were superb from the years 2002-2010, in fact they won five Six Nations titles in 9 seasons. The last title came in 2010, when the French won the Grand Slam. It is possible France will find it difficult this campaign and they may find themselves on a slippery slope after this weekend’s game away to England. However, in the autumn internationals, there was signs of progress under new head coach Guy Noves. They were only beaten narrowly by New Zealand and Australia but performances were excellent and sustained. Verdict: 4th

This will be Vern Cotter’s final year in charge of Scotland who will have Gregor Townsend as their head coach later this year. The Scots have improved under Cotter and their run in the Rugby World Cup in 2015 just shows how much they are doing so. However, under his stewardship Scotland have only won 2 out of 10 games in the Six Nations. They have some good players and always capable of causing an upset or two. They will target the game against Ireland for sure as well as the game against Italy. Verdict: 5th

The aim for new boss Conor O’Shea will be to try and get Italy the highest possible placing in the table. In fact in November, Italy stunned South Africa with an impressive win, a win that was their first ever win against one of the three big southern hemisphere teams. Italy have some good players and no more come influential Sergio Parisse the number 8 is a real leader on the field. Italy will be boosted knowing their first two games will at home to Wales and Italy, but I still think they have a bit to go to make an impact in the competition. Verdict: 6th