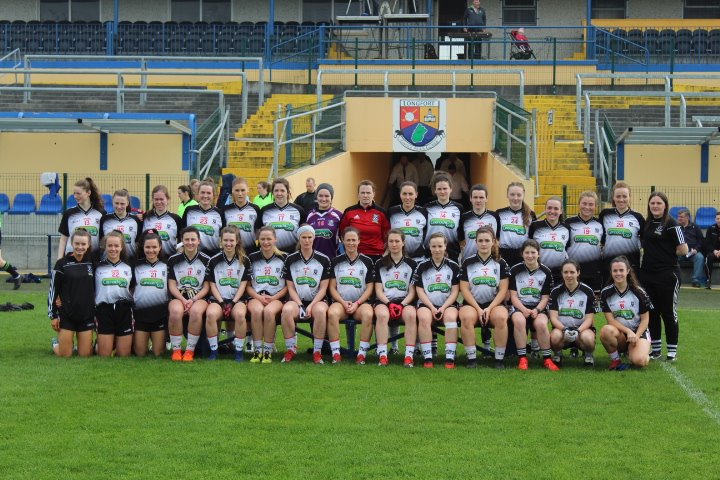 After watching Sligo fall to a 13 point defeat in the Lidl Ladies Division 3 Final to Meath last Saturday both Nadine Doherty and Diane O’Hara believe it will be tough for them to lift their spirits ahead of the championship this weekend.

Former Donegal player Nadine Doherty believes that defeat will hit Sligo hard and serious questions will probably be asked within the group of players: “I think that will hit Sligo hard going forward. If I was on that Sligo team I’d be questioning ‘where are we going now’ because that was just shocking stuff. It was hard to watch after 20 minutes.”

Time for Galway to lose the ‘nearly team’ tag