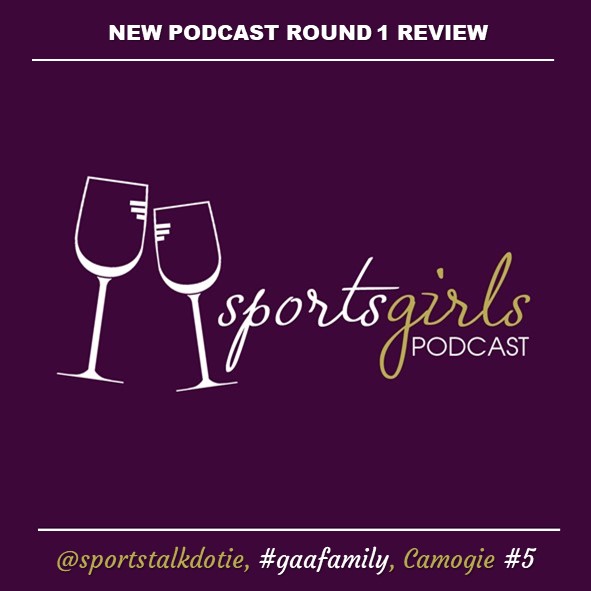 In this week’s Sportsgirls Camogie Podcast pundits Carol O’Leary and Adrian O’Sullivan review the weekend’s action in the first round of the Liberty Insurance All-Ireland Camogie Championship.

They both gave their opinions on what they learned from the first weekend. County’s poor coverage on their social media accounts was also discussed while officiating came up again.

The first Player of the Week was named while Carol and Adrian both previewed the weekend’s games.