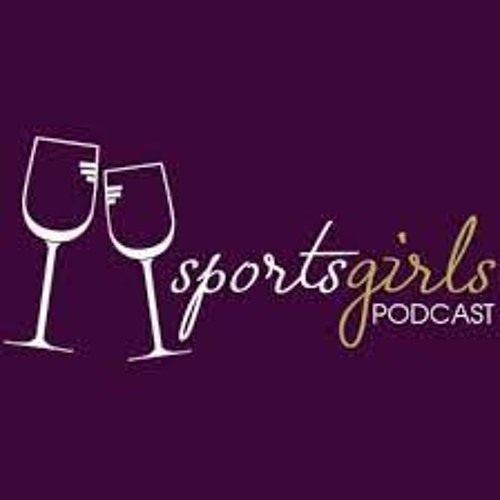 After taking a break last year, “Sportsgirls” podcast is back for a new season. Five years ago Sportstalk.ie launched its first podcast “Sportsgirls”. It was the first Ladies GAA podcast.
We are delighted to be back again this year where we will talk Ladies GAA and a little bit more. The important topics in women’s sports will be discussed and the podcast will be entertaining, as well as informative.
This week’s guest is Cork star Erika O’Shea. The young Macroom girl has been on a remarkable journey. In 2020 she was playing with Cork minors and that September was called into train with the Cork senior side. That December she played in Croke Park for the first time as Cork defeated Galway to advance to the Senior final.
Last year O’Shea received an All-Star and was named on the TG4 Ladies Football All-Star team of the year. This year she won the O’Connor Cup with University of Limerick. She is also an accomplished basketball player and was part of the UCC Glanmire team that won the Super League in March.
She is currently preparing to go Down Under to play AFLW with North Melbourne and she told us all about the move.
Longford manager Brían Noonan is also on the show. Deniese O’Flaherty caught up with him after Longford’s fine win over Roscommon in the Intermediate Championship.