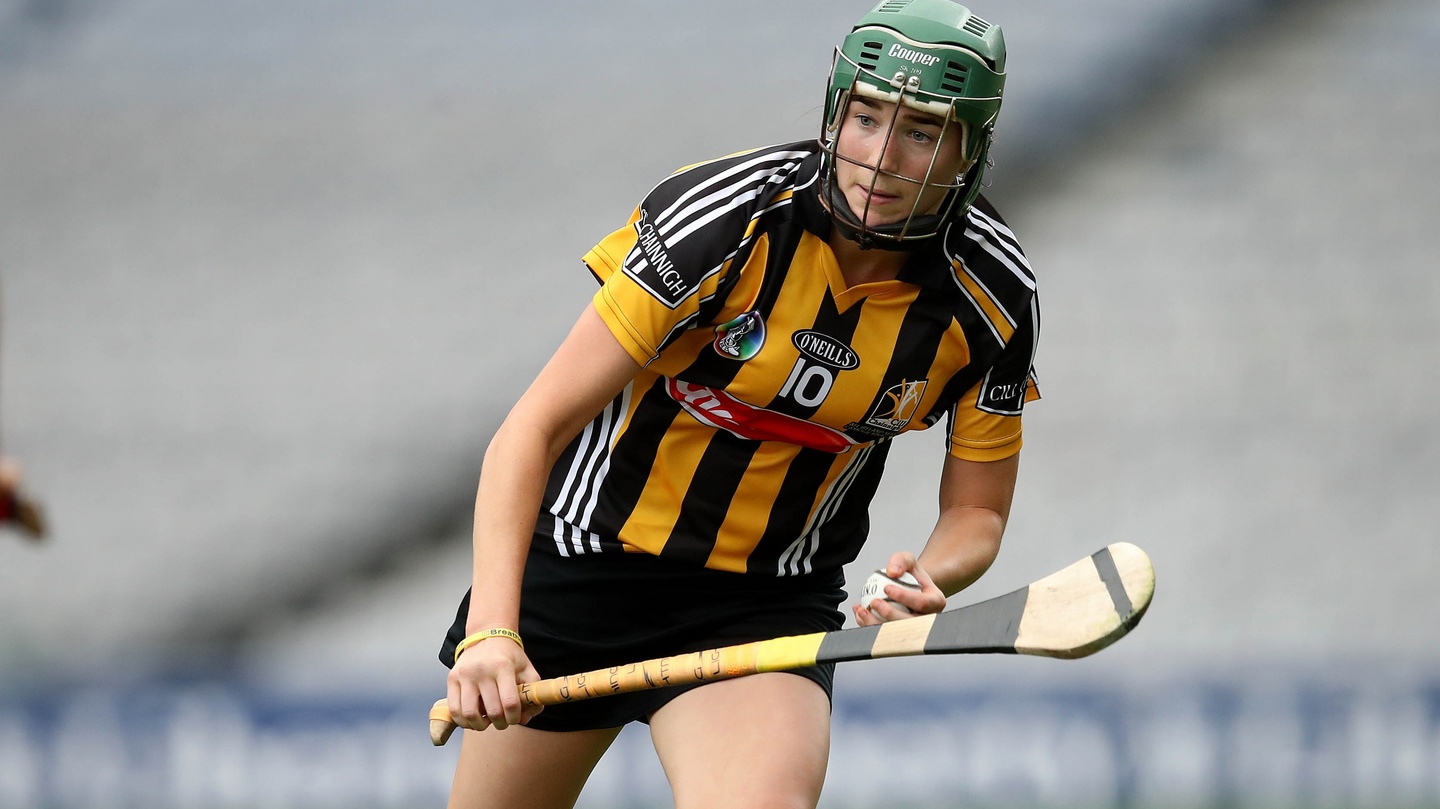 There were two players in the running for the player of the week with the first nomination going to Kilkenny’s Denise Gaule who was very impressive scoring 0-4 points from play in their 04-23 to 01-13 win over Limerick. The other nomination went to Clare’s Mairead Scannell who scored 1-6 in their drawn game against Dublin. After much consideration Adrian and Aoife both went for Mairead as the player of the week.

It is with great pleasure to announce that the Camogie Association and Liberty Insurance All-Stars tour will take play in New York this November. This tour will see two teams comprising of the winning Senior All-Stars of 2018 and the upcoming 2019 campaign face each other in an exhibition game. When asked about the All-Star trip, Aoife was very hopeful that a few Limerick players would be on the team and that it would be such a great experience.

O’Dwyer having to play two games in the one day “a...