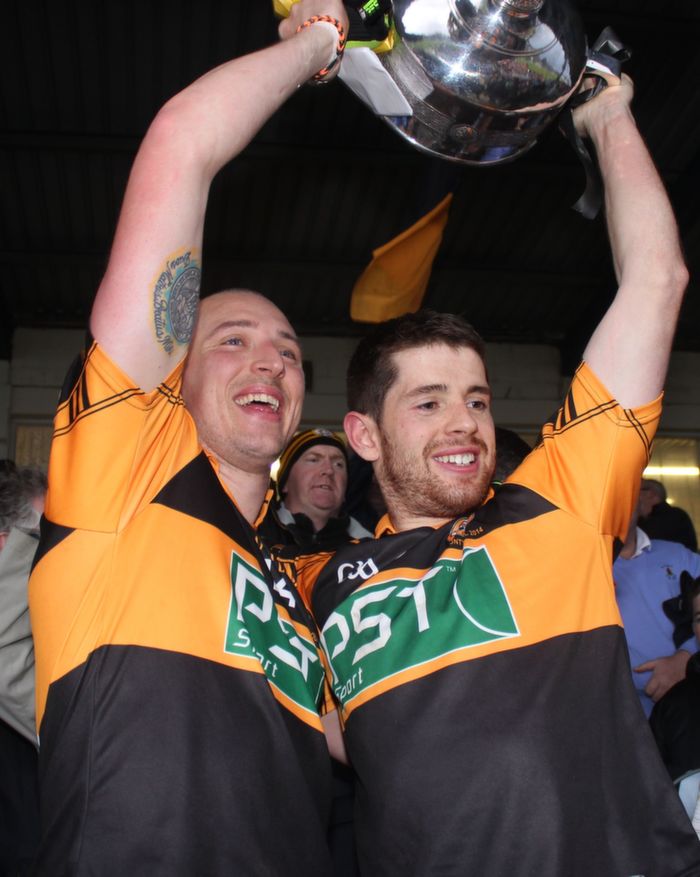 The Kerry Club Football Championship seems a bit confusing to those of us who are not from Kerry. Between teams amalgamating, towns dividing into different clubs, and divisional sides representing club teams, it takes a while to get your head around it all.

Whatever the format there is no disputing that it has provided some great clubs and some great players. Sportstalk tried to pull a few facts from the whole mess.

The championship is made up of divisional sides as well as clubs. If a divisional side wins then the best placed club represents Kerry in the All Ireland club series.

The trophy awarded is called the Bishop Moynihan Cup

First competed for in 1887 with Laune Rangers beating Killarney Crokes

There is a very even spit of winners – Austin Stacks and Luane Rangers both have 12 titles to their names, John Mitchells, Dr Crokes and South Kerry have 10, Tralee Mitchells have won 9 titles.

Before 1927 only one team represented Tralee in the Kerry Senior Football County Championship and they were Tralee John Mitchels. As this team was so successful the Kerry County Board requested that it should be divided into three individual teams representing, Boherbee, Rock St. and Strand St, this is where the John Mitchels, Austin Stacks and Kerins O’Rahilly’s clubs came from.

There is also a Tralee Divisional team. This team won three senior titles in a row – 1925, 1926, 1927. Today it only fields teams at under 14 and under 16. There is a St Brendan’s divisional side that John Mitchells players can play with at senior level. We’re sure it makes sense to Kerry people!