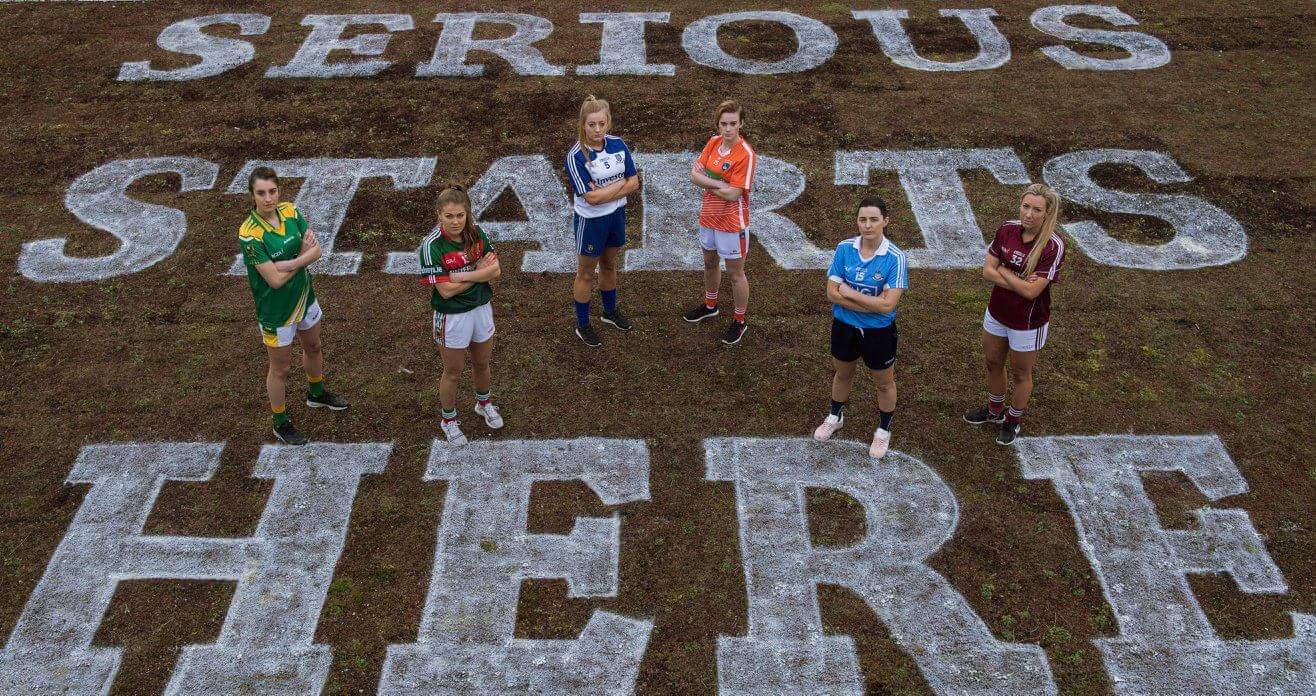 Lidl Ladies National League round two takes place this Sunday 5th February.  Last week, there was wins for Cork, Dublin, Galway and Donegal in the opening round.

Cork had  powerful win over Kerry last weekend. They will hope to repeat that against Ulster opposition when they travel to the Orchard County on Sunday.

Cork look dangerous with players such as Ciara O’ Sullivan, Brid O’ Sullivan Eimear Scally and Orla Finn already exploiting opposition with their goal scoring against Kerry. Armagh will look to forward star Aimee Mackin who scored six points in the opening round. It will take a lot more to outclass a Cork team who are showing a depth in their panel. Verdict: Cork

Galway and Donegal both picked off impressive wins in the opening round against their provincial rivals. Galway ran out 2:8 to 1:10 winners against a Mayo team who were firm favourites.

Donegal marked their return to the top division by scoring four goals against Armagh. Roisin Friel, Paula McGrory and Amber Barret all hit the net for the ladies in green and yellow.

This will be an interesting clash as Galway will be looking to make up for their campaign last year. However, Donegal will want to make an impact in their first year in Division one since promotion. Both teams have shown the quality within their squad and their capabilities. Galway may have the experience and depth to gain another two points after their impressive win over Mayo. Verdict: Galway This could be the tie of the round as both teams failed to pick up two points in their opening games. Paula Cunningham will be looking for her side to improve on their performance against Dublin last Sunday where they lost by five points.

Mayo are not back training long as a unit and that definitely showed last Sunday. They experienced a heavy defeat to Galway despite Cora Staunton scoring 1:08.

The question is, will Monaghan be able to take advantage of a Mayo team that are not operating in full flight? If top scorers such as Ciara McAnespie, Caoimhe Mohan and Cora Courtney deliver on Sunday they can outclass a rusty Mayo side. Verdict: Monaghan

Mick Bohan’s blue army will travel to The Kingdom on Sunday. Dublin had a five point win over Monaghan last Sunday which was Bohan’s first competitive game in charge.

Kerry experienced a heavy defeat to Cork last Sunday in Mallow. New manager Graham Shine will be hoping to pick up two points at home this Sunday. There is no doubt Kerry are capable of causing problems for the blue army. They will look to forward aces Louise Ní Mhuircheartaigh, Sarah Houlihan and Megan O Connell for inspirational performances.

Dublin are introducing new players to create a strong panel for the coming year. Although Kerry will have their purple patch it is hard to see past a Dublin team on a mission this year. Verdict: Dublin

It’s a real family affair for the Sheridan’s at the Paidi...