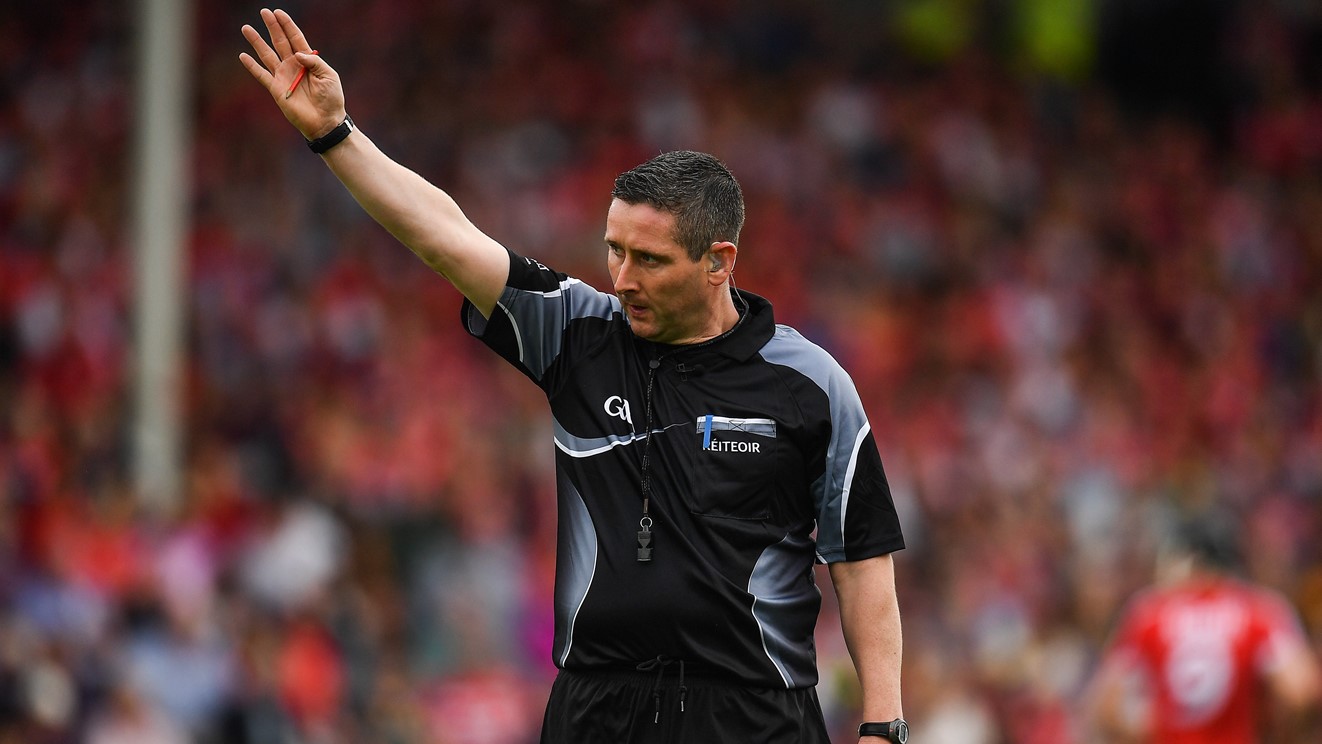 To error is human and let’s be honest we’ve all made mistakes in life either in our work or personal lives. The one person though that can’t make a mistake without criticism is a referee.

There is a difference though in constructive criticism and just looking for a reason to criticise. A few friends of mine are referees and I’ve got texts/calls after games looking for my opinion on their performances; like players they too want to know where they went wrong but like to be told in a mannerly way. I always try to be honest with my feedback.

Being a referee is a huge responsibility. They are the person in charge of the game and one bad decision could prove costly. I always feel teams have their part to play when it comes to officiating; if both teams behave it makes life easy for the referee.

Referees shouldn’t be seen in a match, apart from when they have to make a decision. In some cases referees like the limelight and it actually takes away from the game and your opinion of them; I’ve noticed this at club and inter-county level.

Because of the nature of the job it is hard to recruit new referees. In a lot of counties guys over 60 are still blowing the whistle due to the lack of referees. Former players should be encouraged after they hang up their boots to give refereeing a go. I find refs that have played the game have a better handle on things; no disrespect to anyone that never played football/hurling/camogie.

A positive move the GAA made was allowing females to take charge of men’s games. Cavan’s Maggie Farrelly was the first to referee inter-county games and it was a tremendous move by the association. She had already refereed various grades in the Ladies and also senior men’s championship games in Cavan. She is there on merit and rightly so.

I have to admit I wanted to become a referee a few years ago. I felt like I could contribute to the development of the game and one way of doing that was refereeing. I was never the best player but wanted to give something back. Unfortunately due to work commitments I couldn’t do the course.

I would encourage any young person to give it a go. Have a strong personality, be able to communicate and not let things get to you. Oh use common sense too, I know it’s not in the rulebook but refereeing is all about common sense. Maybe if that was the first thing refs were told before they took up the whistle things would be easier for everyone.