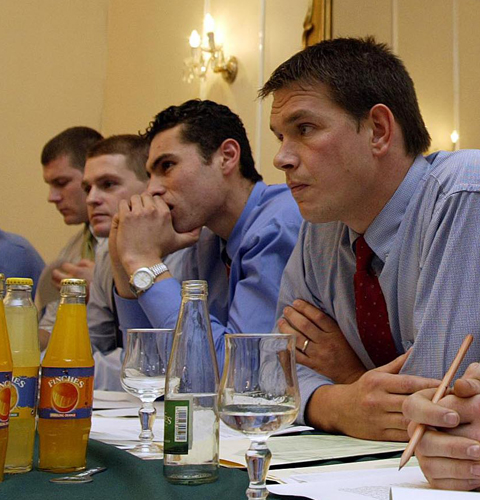 On this week’s Super8s Podcast host Doron Harte mentioned the stand-off Westmeath footballers had in 2010 which led to the resignation of their manager Brendan Hackett. O’hAilpin had a similar experience in 2009 with the Cork hurlers.

“There’s a day that doesn’t go by that I don’t think about it. It does scar you.  At the end of the day you just want to play. The last thing you want to do is be caught in controversy or in a feud. We were involved in 3 feuds with the County Board. First one in 2002, second in 2007 and then you had the last one in 2009 which was probably the worst of them all.”

O’hAilpin was disappointed with how things ended:

“Ger McCarthy had to step down; one of Cork’s greatest hurlers ever. Times does go by when you think about stuff.”

The hurler’s had a problem with the County Board and O’hAilpin admitted Gerard McCarthy unfortunately was the fall guy:

“ The problem with our one the players thought they were 100% right; nothing in their mind was going to change anything. Ger McCarthy had to vacate the position but it was the board we had the angst over. Poor Ger was the face of the board’s battle with us.”

He went on to say:

“It was the beginning of the end for us.”

Have a Listen HERE!

Victory at the second attempt for Down