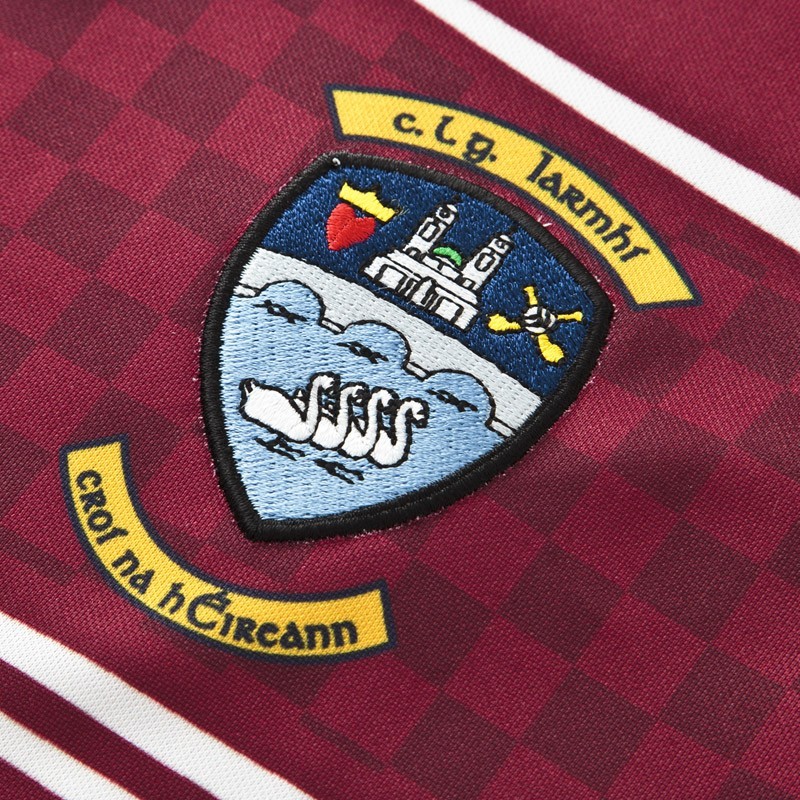 After a splendid display in the first half of Sunday’s Leinster Final, Westmeath found themselves in deja vu land as Dublin dropped a gear just after half time and disappeared into the sunset ending Westmeath potential fairytale day.

It appears that Westmeath have now a potential civil war brewing as reports claim “A screaming match” occurred afterwards in the defeated Leinster Finalists dressing room between players, manager and county board Chairman over the fixing of a round of club games this weekend in Westmeath. 7 days before they take on Mayo in Croke Park on July 30th.

This will mean all county players will have to report for club duty next weekend. However no decision has been made in any direction and both club players and Intercounty players don’t know whether there games are going ahead or not.

Sportstalk.ie believe Westmeath County board are digging their heels in and refusing to back down to player demands to cancel next weekend club fixtures.

Tell us what you should think happen?