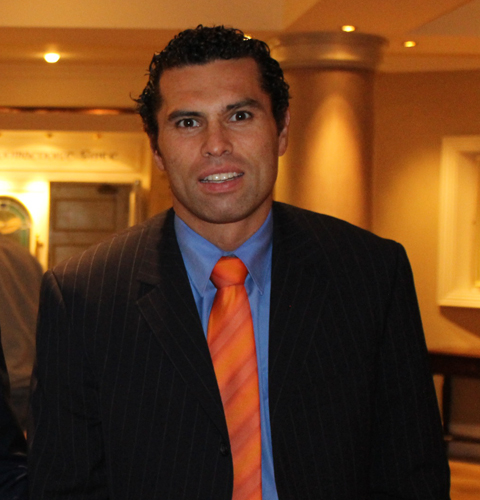 Sean Og O’hAilpin has quashed rumours of him running for Fianna Fail in the next General Election.

Rumours surfaced after O’hAilpin spoke at the Sean Moylan Commemoration in Kiskeam recently. Moylan was a former Fianna Fail TD and was on the anti-Treaty side during the War of Independence.

O’hAilpin admitted he had great admiration for the Freedom Fighters of the War of Independence and was delighted to pay his respects to Moylan. He didn’t envisage people would assume he was going to enter politics.

“When I got the invite I was only too delighted. It’s a great event. I should’ve known when you look at the previous speakers; dominated by Fianna Fail TDs or Fianna Fail echelon representatives. Afterwards then my phone started ringing.”

Have a Listen here!