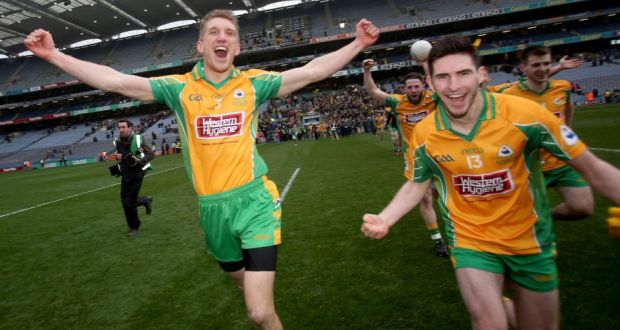 GAA decide to move the All-Ireland club finals to January

Over the years many decisions made by the GAA have come into question regarding fixtures. Its latest decision will see the traditional All-Ireland club hurling and football finals moved from St Patrick’s Day to January, a decision that hasn’t been taken lightly.

On the latest edition of the super 8s podcast, pundits Colm O’ Meara and Seán Óg Ó hAilpín give their thoughts on the GAA’s decision to move the All-Ireland club finals to January instead of having it on St Patrick’s day. When asked on how they feel about the decision, Colm acknowledged that he didn’t really have time to think about it and that he will need to look into it while Sean Og had mixed feelings about it “They should have left it be as it is a nice day out for the clubs and its supporters. If the GAA were going on the decision to get all games done within a calendar year, why not have it November or the end of December instead of January?”

On the super 8s podcast Colum and Sean Og highlighted that when it comes to certain competitions like the Joe Mc Donagh and Nicky Rackard cup they should have their own separate day instead of clashing with other fixtures, and more should be done to promote the competition in terms of live TV and media coverage. In that way they would have more publicity like bigger counties have when it comes to the Liam McCarthy and Sam Maguire cup.

2017 sent shockwaves around the county of Galway and all of the GAA community when the news emerged of the sudden passing of the great Tony Keady. On the super 8s podcast Colum and Sean OG look back fondly on the legacy of Tony. Sean Og recalls when he was 10 years old, first came to Cork and didn’t know much about hurling, he watched the 1988 All-Ireland Hurling final between Galway and Tipp where Tony was awarded the man of the match award. That Galway team and Tony were his heroes growing up and made him want to play for his county. 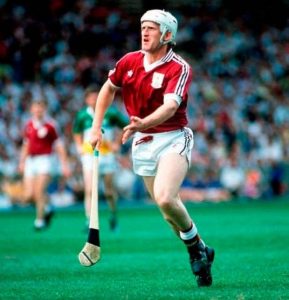 Colm recalls that Tony always had a great sense of belief in the players when it came to coaching and that he had a huge passion for the game. When you’re giving 110% you’re getting the best out of yourself and he is someone that is sadly missed.

Clare star O’Dea describes her weekend as a dual player