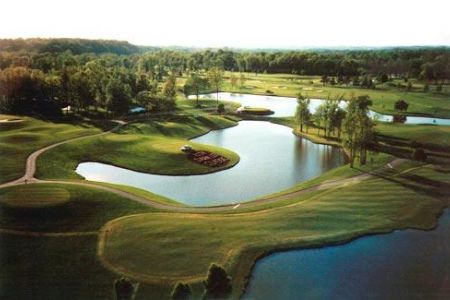 The battle to qualify for Team USA came to a conclusion in October 2021 when the National Championships took place in Nashville, Tennessee. It was played from the 10th to the 13th.
For many the experience was phenomenal with the goal securing a place on Team USA to take on Team Ireland in the International King’s Cup in June 2022. The qualifiers were tough but for the golfers the course was great to play on. For some golfers it will be their first time in Ireland. The competition is more than just a game; it’s about making friendships too.
Sportstalk are delighted to be official media partners for this tournament; a huge step forward for our independent media team.

Tuilagi and Cowan-Dickie not included in England’s training camp