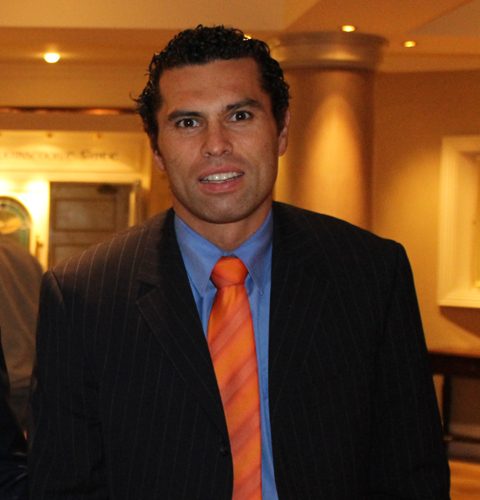 When the news broke earlier on in the year that the former 2004 All star and winning All-Ireland captain Sean Og was set to join the backroom team of the Cork Minor hurling team for the upcoming season, along side manager Donal Og and Tom Kenny the mode amongst the supporters felt that it was a perfect appointment. Now on the other hand you have to cast yourself back all the way to 2001 as that was the last time the minors had tasted success.

When asked about been appointed as selector to the minor set up Sean commented at first by stating that it was a surprise and that if you had asked him in the summer he would  have laughed at it, he explained a chain of events had unfolded and when Donal Og was named manager he asked him and Tom Kenny would they like to get involved for the year.

Sean also highlighted the fact that Donal was a top class guy and a great goalie for Cork and that he is looking forward to coming on board and that it is going to be a big difference compared to the coaching that he is doing with his club Na Pairsaigh as well.