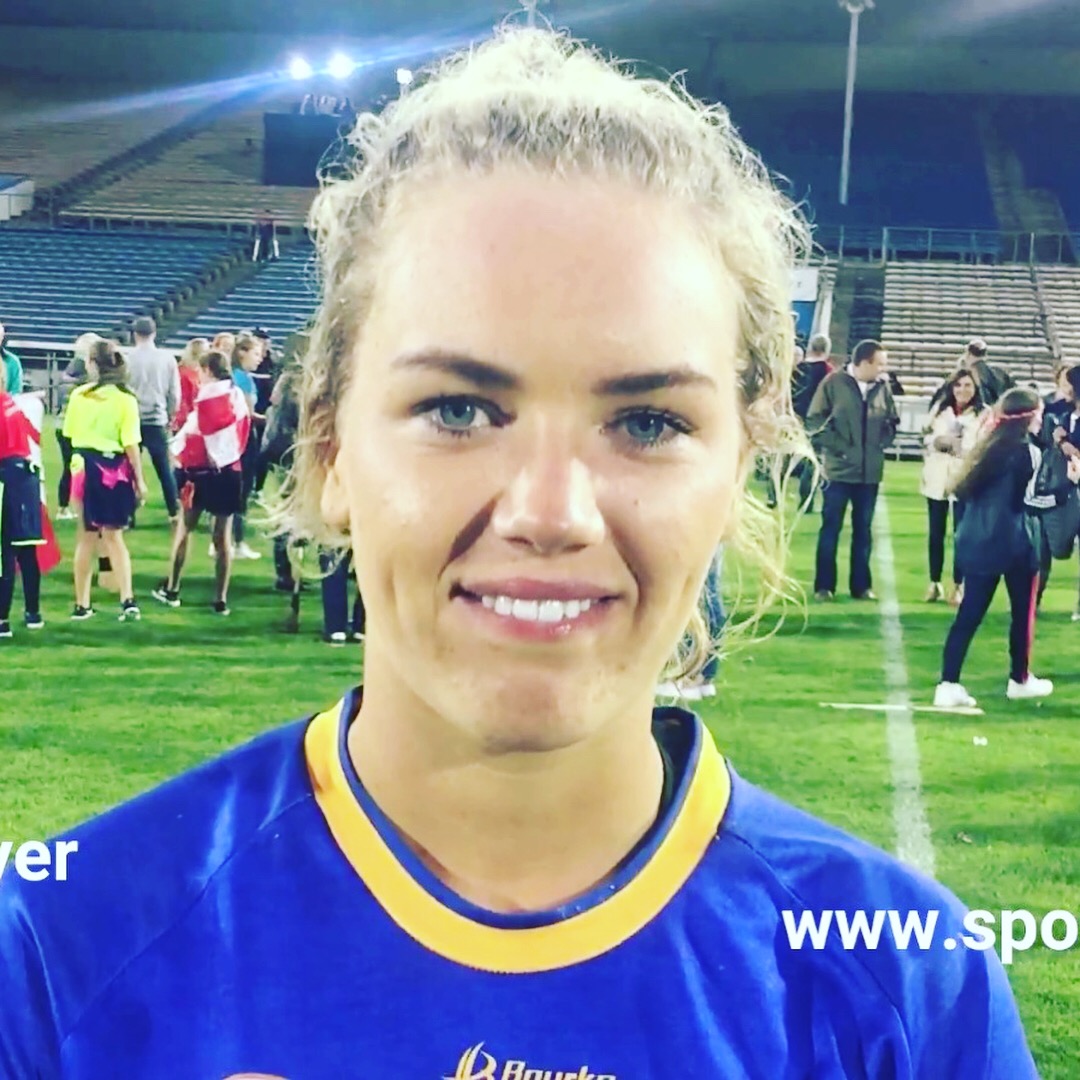 Speaking to Sportstalk O’Dwyer said: “I think it will be a tight defensive match like last year. We played Cork three times this year but haven’t met Kilkenny. The big thing about Cork is they can score from any position; from the half-back line upwards and they will always work the ball up and give it to the girl in the best position as they’re all capable of getting scores.  Kilkenny need to break down Cork’s passing game. In the semi final we played with great intensity and tried to cut off all of Cork’s options in the first half but it’s very difficult to maintain that intensity for 60 odd minutes. Kilkenny are very similar to Cork as they run the ball up the field too but are more ambitious to get goals.”

Looking at the game O’Dwyer feels that Cork will be the first to score but the Cats will score the game’s first goal: “Cork will score first as they can all score from anywhere on the pitch. Kilkenny really go for goals. They have great speed and an attacking format whereas Cork are more happy to keep tapping over points from different ranges.

The Tipp captain predicts Cork will lead at the break but the Cats will win the game and bring the O’Duffy Cup back to Kilkenny. She said: “I think that Cork are beatable and I think Kilkenny would have learned from our semi final against them especially in the first half; how to break down Cork’s momentum. Also there is nothing between the two teams. We saw that in the final last year and even this year; Cork and Kilkenny each topped their group comfortably.”

There will be battles all over the field and these are where the game will be won or lost. O’Dwyer has picked out the key ones: “Gemma O’Connor and Katie Power would be interesting as they are both excellent clever camogie players who have a real driving force to their teams. Also the midfield matchups will be important; Denise Gaule and Michelle Farrell with Aisling Thompson and maybe Libby Coppinger as that’s where the game is going to be won or lost and whoever dominates that middle third I believe will win the match.”

O’Dwyer admits that with so much quality on show on Sunday it would be hard to predict what player will come away with the player of the match award: “It’s so hard to say. I think a lot of players will be in the running for potm. It will definitely be hard to decide just one woman as I feel a lot of players will stand up and give an excellent performance on the day.”

The Tipp lass is looking forward with anticipation for the game as she put it between the “two best teams from the championship”. “I’m looking forward to seeing it as the two best teams from the championship are in the final. They are used to each other’s style of play as they were both in final last year too. Both teams have a great management and background team which is very important. At the end of the day it all comes down to who performs best on the big occasion and also who has the bit of luck too.”

Dolan honest and open about life as a county player